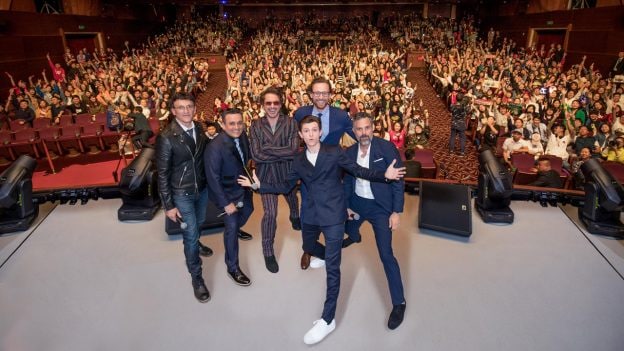 Ahead of the film’s highly anticipated debut in China this Friday, stars from Marvel Studios’ “Avengers: Infinity War” and Marvel fans from around the world visited Shanghai Disney Resort for an exclusive preview at Walt Disney Grand Theatre in Disneytown. 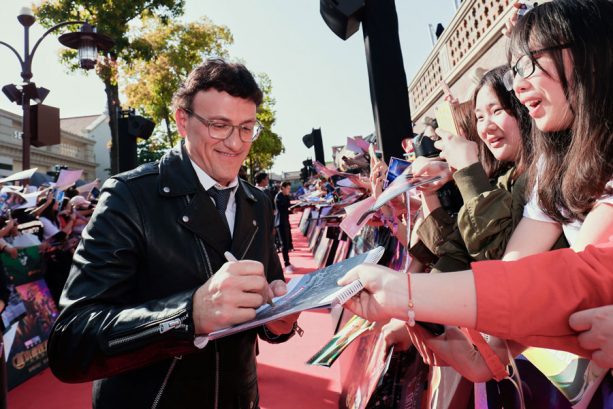 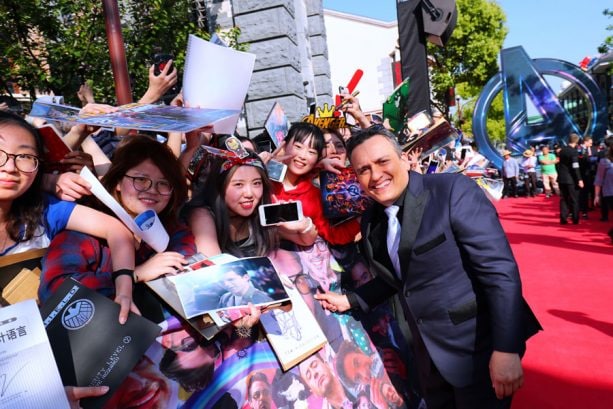 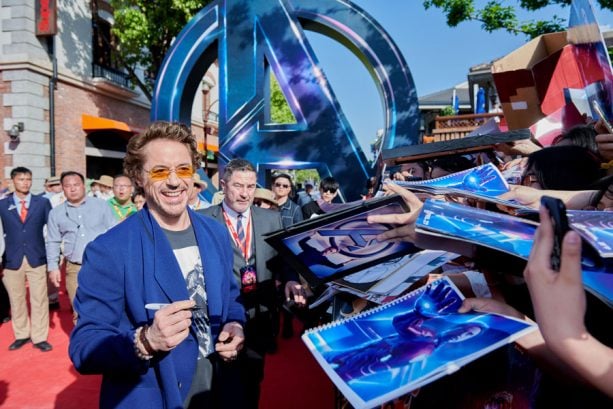 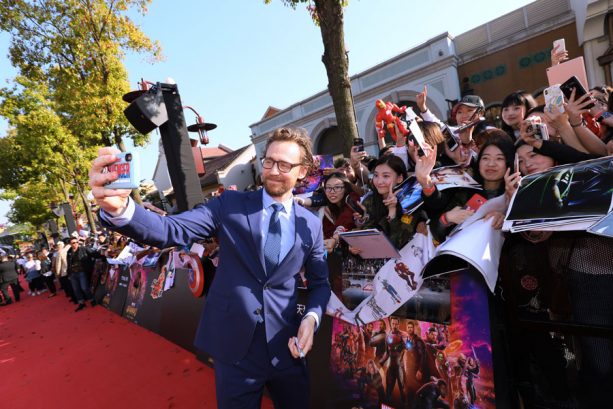 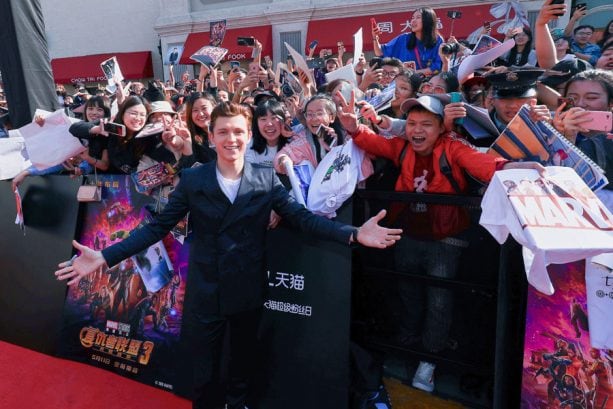 The film’s directors, Joe Russo and Anthony Russo, were joined by stars Robert Downey Jr., Tom Hiddleston, Mark Ruffalo and Tom Holland on the red carpet, greeting fans and signing autographs. Media and fans in the theatre enjoyed a sneak peek of the movie. 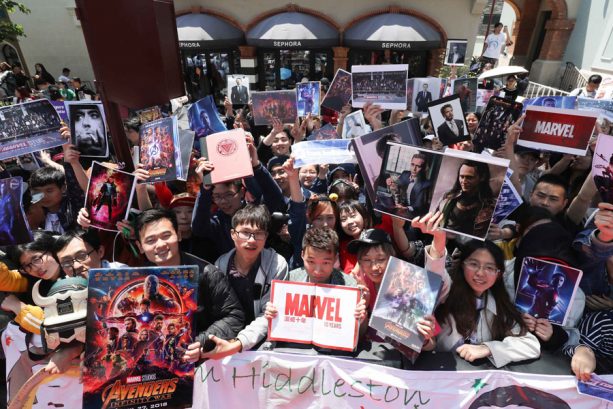 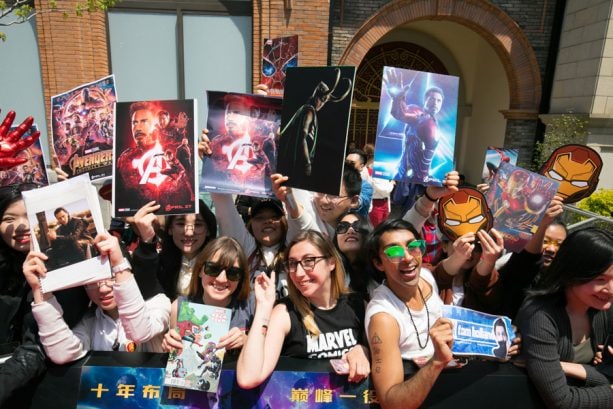 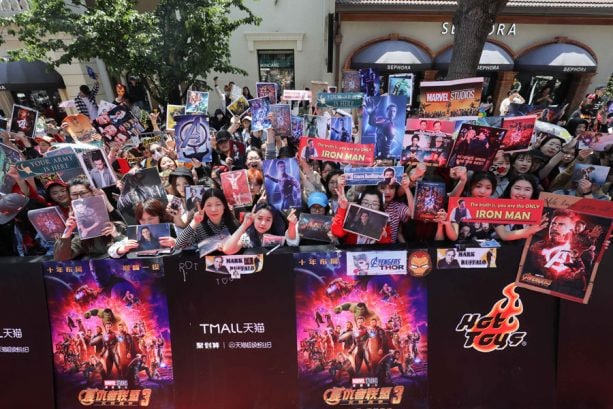 Since its U.S. debut on April 26, “Avengers: Infinity War” has already set several records, including the fastest film ever to cross the $1 billion mark in the box office.