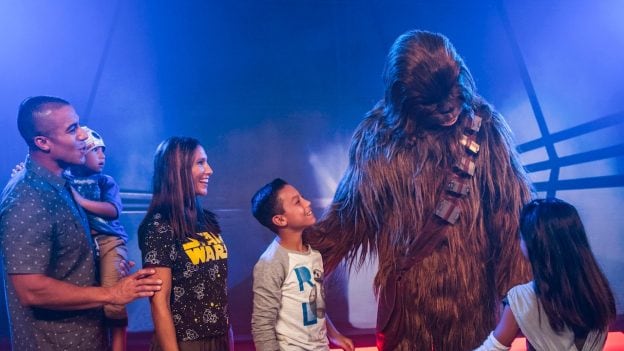 As Star Wars fans around the world prepare themselves for the release of Solo: A Star Wars Story, we are joining in on the action.

At Disney Cruise Line, we are proud to feature movie premieres at sea on the same day that they premiere on land. This means that you can see Solo: A Star Wars Story on May 25 aboard all of our ships and stay caught up on all of the excitement!

For those who are looking to take their Jedi training to the next level, we have an exciting event that will give you the chance to prove yourself against the dark side. Returning in 2019, Star Wars Day at Sea aboard Disney Cruise Line is an adventure-filled day where all of your favorite characters and stories from Star Wars take over your cruise. 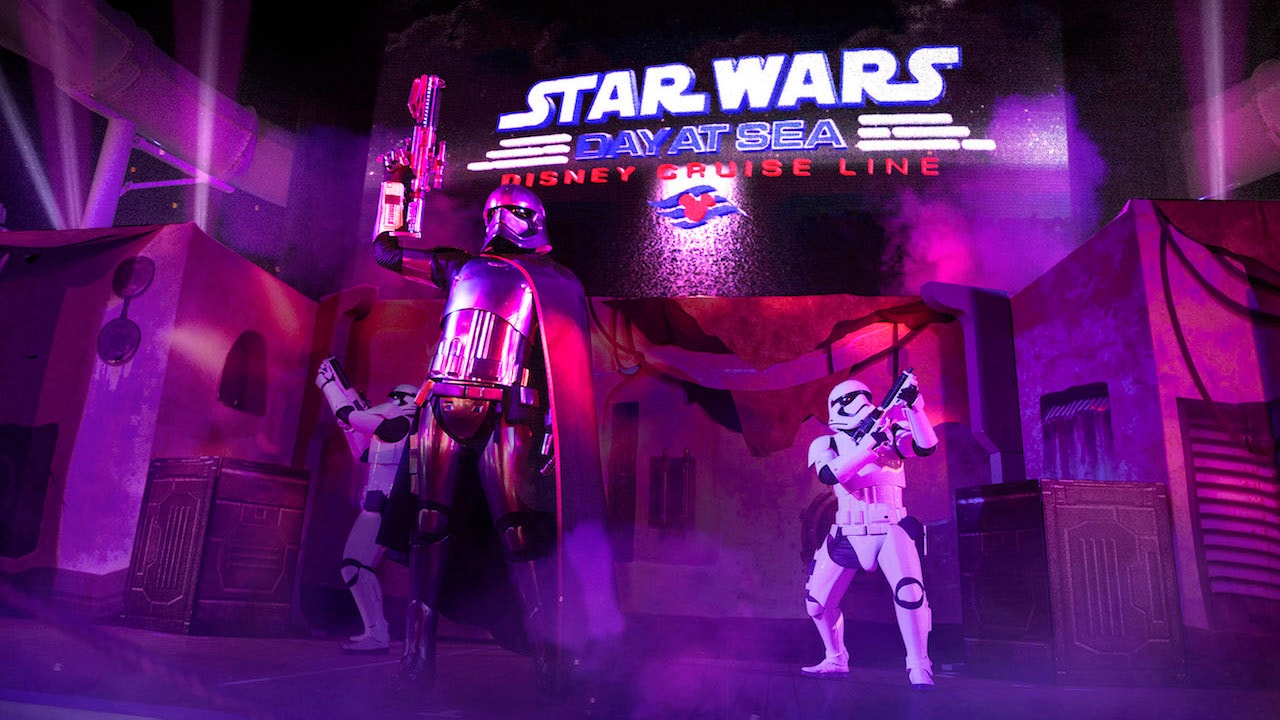 From January through March 2019, select Disney Fantasy sailings from Port Canaveral will feature a full day transporting guests to a galaxy far, far away. From an epic deck celebration, “Summon the Force,” to themed activities and entertainment with all of your favorite Jedi, droids and Wookiees, Star Wars Day at Sea is a Star Wars fan’s dream come true! 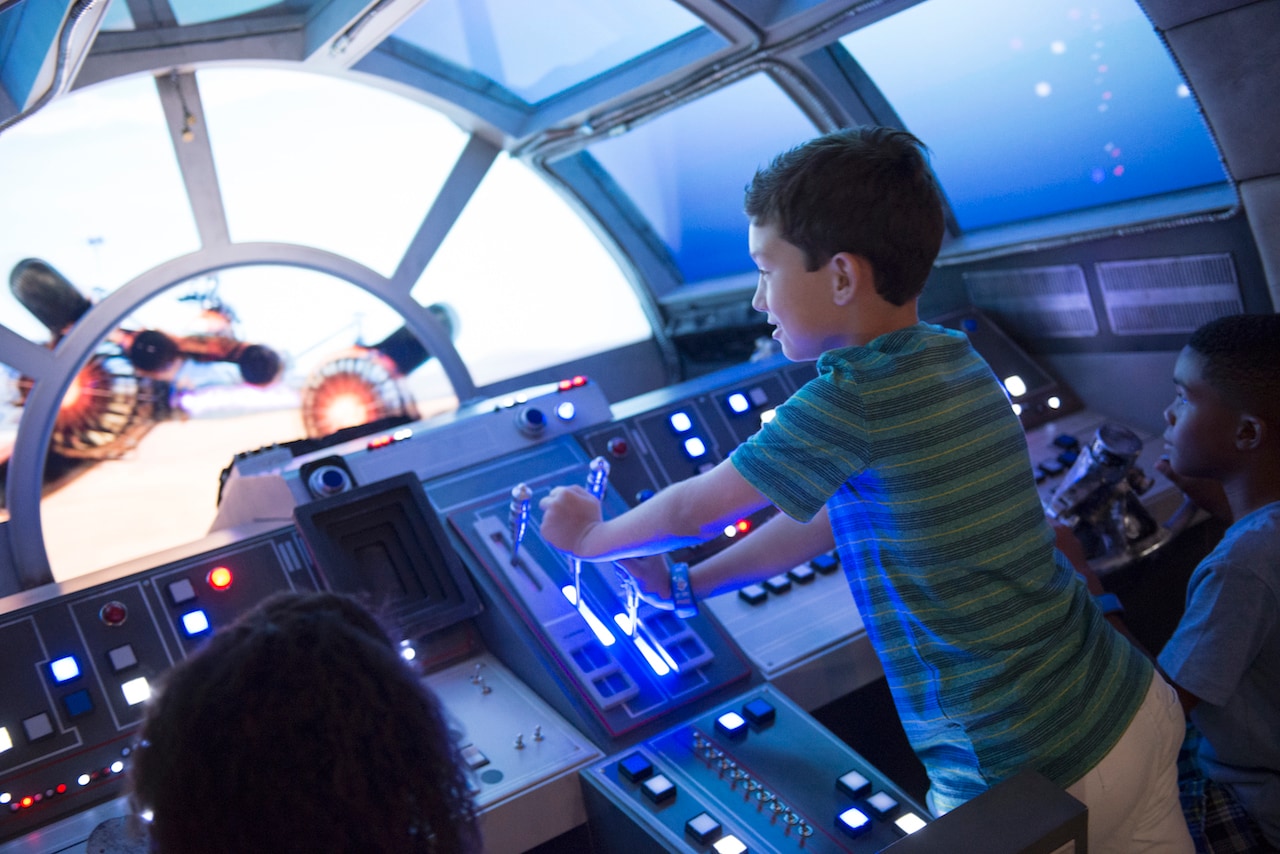 With all of these exciting ways to celebrate Star Wars onboard Disney Cruise Line, you will become so skilled in the ways of the Force that even Yoda will be impressed!