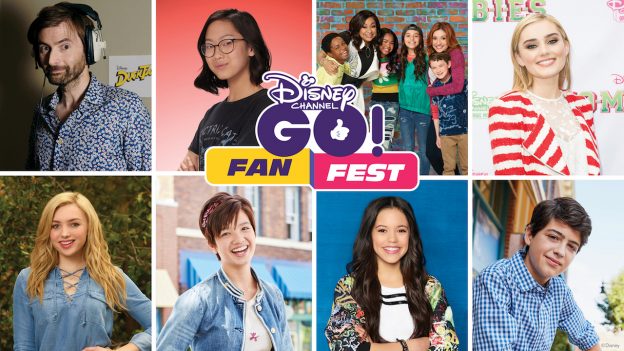 Our #DisneyParksLIVE stream of the Disney Channel GO! Fan Fest cavalcade from the Disneyland Resort has just concluded – but you can still catch the replay below.