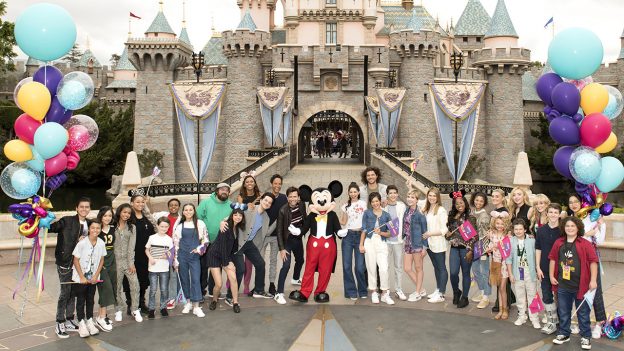 This past weekend, “Disney Channel GO! Fan Fest,” a special day for fans to meet dozens of their favorite Disney Channel stars, took place at the Disneyland Resort. The festivities included Disney Channel stars in a cavalcade down Main Street, U.S.A. at Disneyland park, followed by panel discussions and fan meet and greets at Disney California Adventure park. Check out the highlights video below!