This summer, celebrated designer Edna Mode, from Disney•Pixar’s “The Incredibles” and the upcoming “Incredibles 2,” will be traveling to both Walt Disney World Resort in Florida and Disneyland Resort in California.

Edna Mode prides herself on crafting super suits that are both functional and fabulous. Disney Parks guests will soon be able to see this true visionary in person! 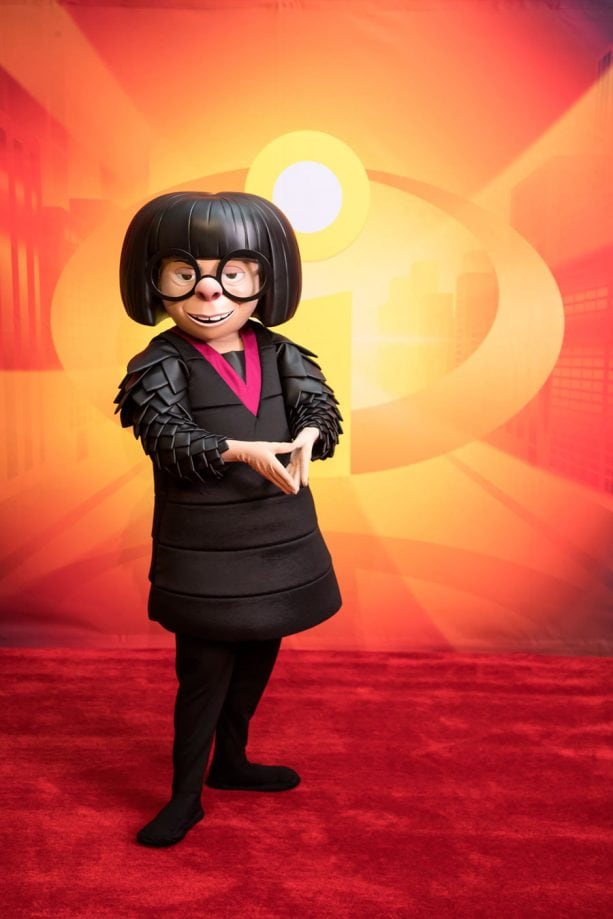 At Walt Disney World Resort, Edna will be appearing at Magic Kingdom Park starting Memorial Day weekend. Kicking off the “Incredible Summer” celebration, guests can visit the Incredible Tomorrowland Expo to party with characters from “The Incredibles,” including the fashionista herself.

Just in time for the opening of “Incredibles 2” in theaters on June 15, Edna will be jetting over to greet guests at Disney California Adventure park at the Disneyland Resort as part of the first-ever Pixar Fest. The iconic super suit designer will continue to favor us with her presence to celebrate the opening of Pixar Pier later this summer.