Tickets are now on sale for the new Mandarin production of BEAUTY AND THE BEAST, coming to Walt Disney Grand Theatre starting June 14. This beloved story has captured the hearts and imaginations of more than 35 million people around the world since its Broadway premiere in 1994, and we’re thrilled to bring it to Shanghai Disney Resort guests for the first time. Media recently got a sneak peek at the dazzling performances and costumes which will appear on stage for guests in a few short weeks. Actresses Guo Yao-Rong and Xu Meng, who play Belle and Mrs. Potts respectively, gave touching performances of some of the show’s key musical numbers, accompanied by Music Director Sun Yu-Zhou. Even the Beast and Gaston made appearances, as well as Scenic Designer Stanley A. Meyer and Associate Director Sam Scalamoni. 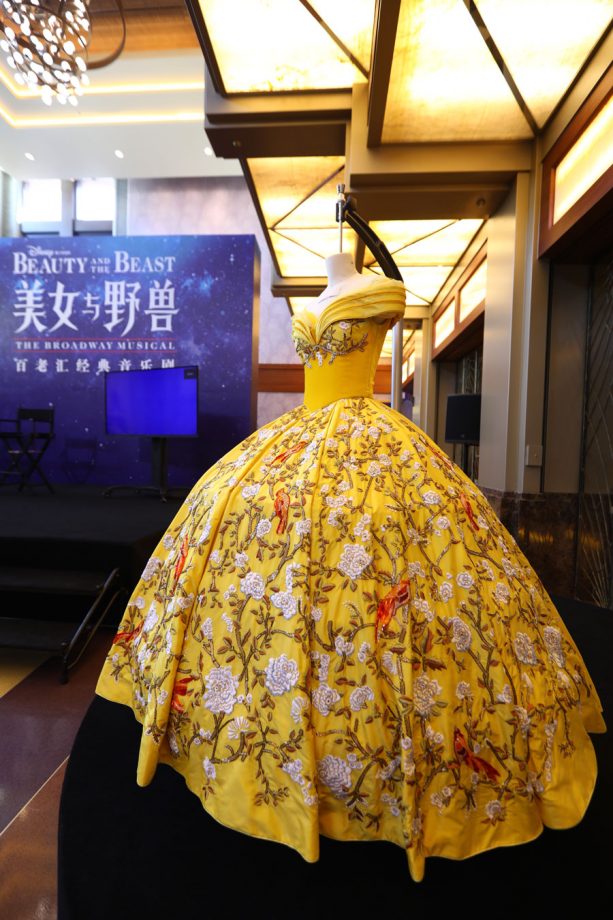 Belle’s iconic ball gown was also on display, which was specially designed for the production by award-winning designer Ann Hould-Ward, who received a Tony Award for her role designing costumes for the original musical. 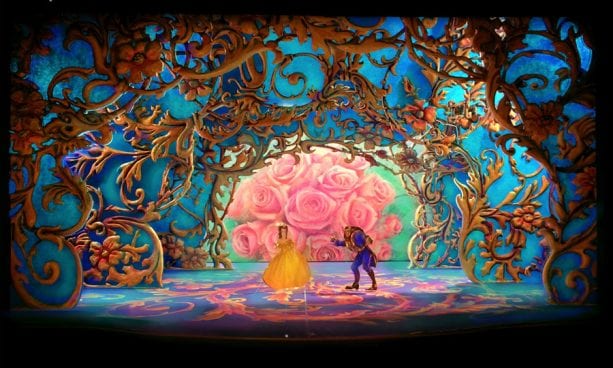 Needless to say, BEAUTY AND THE BEAST will be an unforgettable show for guests of all ages and a must-do for anyone visiting the resort starting this summer. Get your tickets on the Shanghai Disney Resort official website and other resort travel trade providers for a glimpse at this tale as old as time, true as it can be!