The newly-reimagined Pixar Pier officially opens June 23 at Disney California Adventure park, during the limited-time Pixar Fest at the Disneyland Resort. You can be among the first to celebrate the opening of Pixar Pier during an exclusive, VIP-style premiere event on June 22! 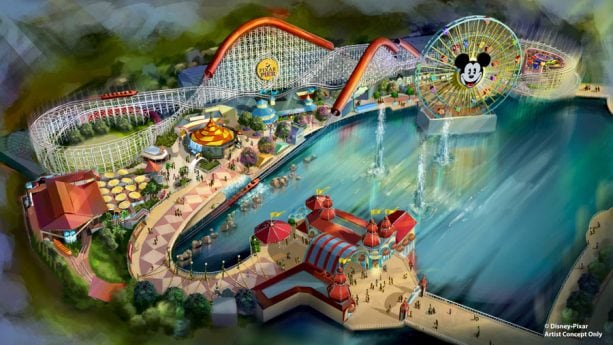 Here are six reasons to attend this exciting premiere:

A limited quantity of tickets will be available starting May 16, so be sure to visit Disneyland.com for pricing and event details. Tickets are non-refundable and may not be resold. Disney PhotoPass is subject to the Disney PhotoPass terms and conditions. Online registration required. Event elements are subject to restrictions, change or cancellation without notice.