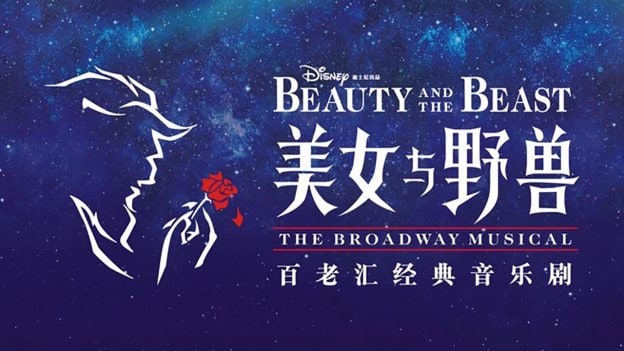 The new Mandarin production of the hit Broadway musical BEAUTY AND THE BEAST is set to take the stage at the Walt Disney Grand Theatre in Disneytown next month! Tickets will go on sale starting May 24.

Following a six month search across China, more than 80 performers and crew members were selected to bring the show to life when it premieres at Shanghai Disney Resort this summer. The world-class ensemble of gifted performers includes both well-known and undiscovered Chinese talents of all ages, as well as some international performers. 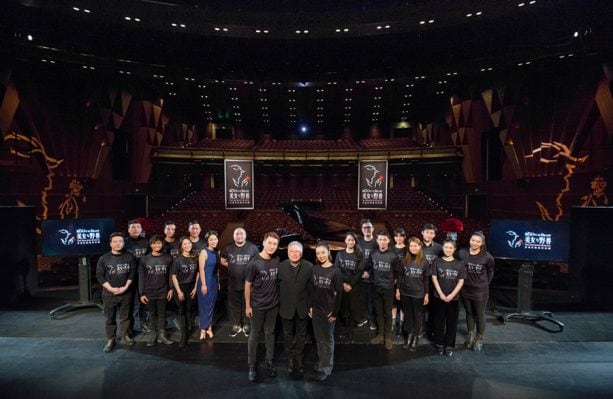 This spectacular new show features award-winning music composed by Disney Legend Alan Menken, who met the cast in Shanghai earlier this year. The original Broadway creative team is also in Shanghai working with the local cast and crew to bring this beloved story to the stage.

Tickets will be available on the Shanghai Disney Resort official website and other official resort travel trade providers. Stay tuned as we share more closer to opening day!