Over the past few weeks, Disney PhotoPass Service has launched quite a few new Magic Shots at Walt Disney World Resort! Today I’m going to share these opportunities with you and help you locate them during your next visit.

Many of these Magic Shots are only offered in locations that are covered intermittently by photographers who continuously roam all around the parks to capture memories rather than staying stationed in one place. But they’re so fun that I just couldn’t resist sharing them with you! So if you happen to see a photographer in these locations, be sure to stop by and ask for these Magic Shots: 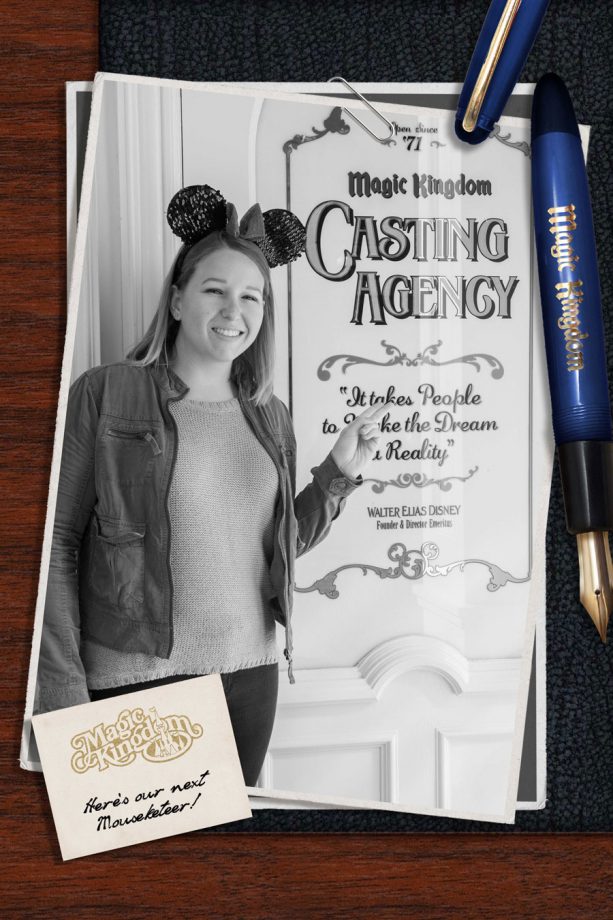 In front of the Casting Agency door near Disney Clothiers on Main Street, U.S.A. at Magic Kingdom Park 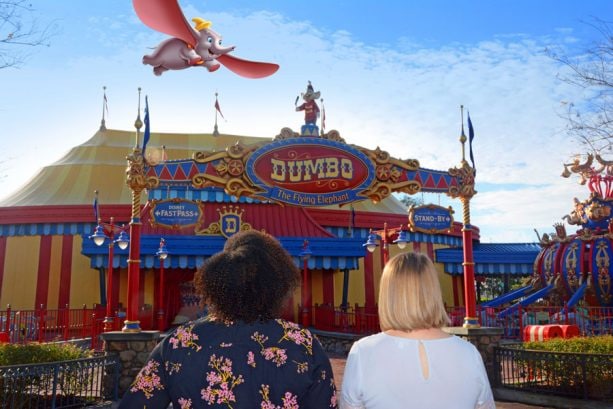 Near Dumbo the Flying Elephant at Magic Kingdom Park 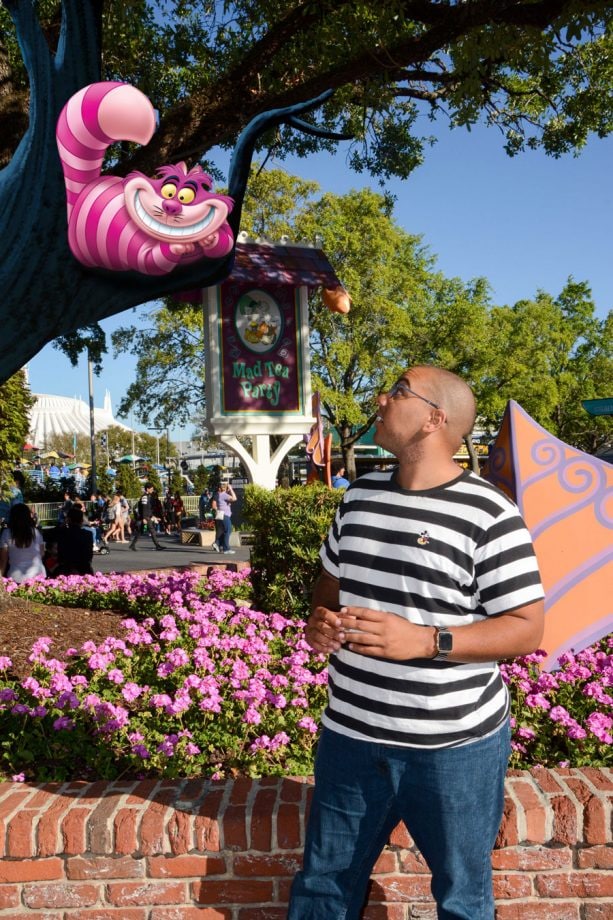 Near Mad Tea Party at Magic Kingdom Park and in the United Kingdom Pavilion at Epcot (Please note that this Magic Shot is not available from photographers capturing photos at Character Experience locations.) 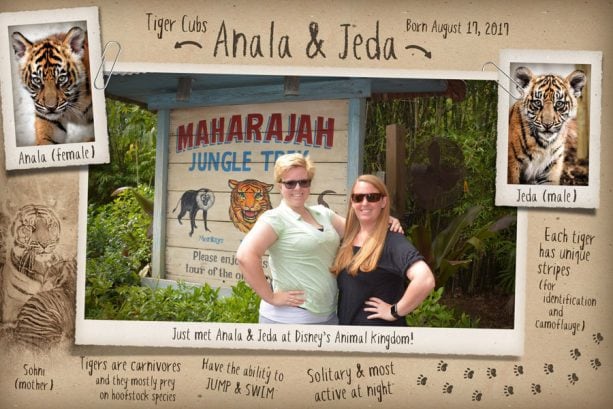 Near UP! A Great Bird Adventure in Asia at Disney’s Animal Kingdom 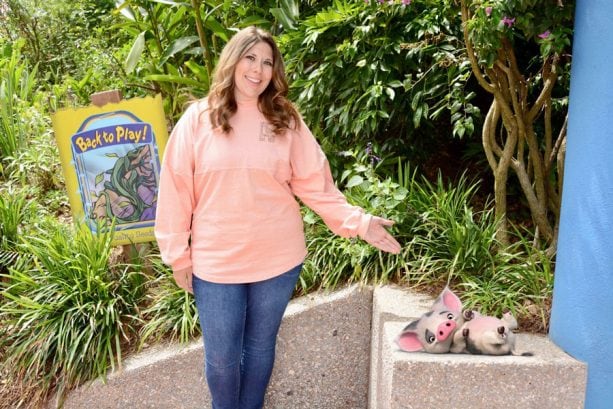 These are just a few of the many Magic Shots offered at Walt Disney World Resort. Check out every Magic Shot currently available by visiting the albums section of the Disney PhotoPass Service Facebook page, and don’t forget to purchase Memory Maker or Memory Maker One Day to make the most out of Disney PhotoPass Service. Once you’ve downloaded your photos, be sure to share them with us using #DisneyPhotoPass for a chance to be featured on our social media pages!