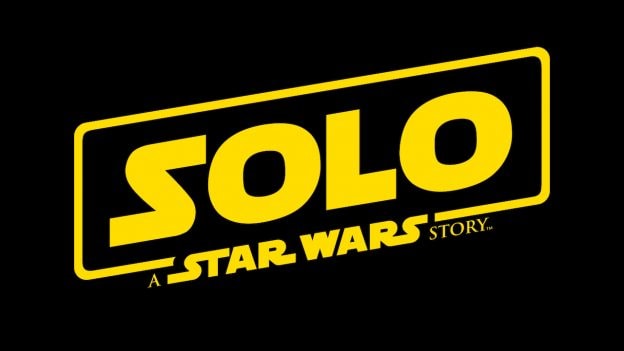 I’m sure looking forward to the release of Solo: A Star Wars Story, the latest film that will let you journey into a galaxy far, far away. The film opens May 25, but today we’re happy to share that tickets are now on sale for the film!

There’s no better way to celebrate than to follow up a screening of the film with attending the Star Wars: Galactic Nights special event at Disney’s Hollywood Studios held exclusively on May 27th.

One highlight of this Star Wars: Galactic Nights celebration will be exclusive Solo: A Star Wars Story-inspired content – particularly the opportunity to participate in this year’s Stars of the Saga, an entertaining Star Wars-themed talk show with celebrity guest Joonas Suotamo who plays Chewbacca in the new film. He will be talking about his fascinating life and movie making adventures – audience members may also have the opportunity to ask Joonas their own questions.

The event’s Star Wars: A Galaxy Far, Far Away presentation will debut some new video moments from Solo: A Star Wars Story. And the park’s nighttime projection show, “Star Wars: A Galactic Spectacular,” will debut a new action sequence from the film.

Plus, event attendees will receive a complimentary commemorative patch with proof of a movie ticket purchase. Just show an electronic or printed proof of purchase or ticket to a showing of Solo: A Star Wars Story dated between May 24-27 at the event to receive a free commemorative patch. (One gift per guest, while supplies list).