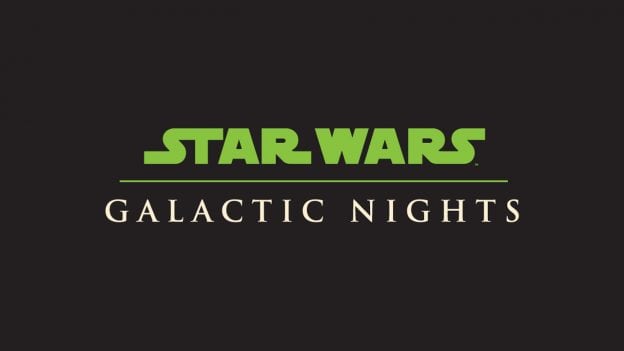 Star Wars: Galactic Nights, the one-night event that celebrates everything Star Wars, is set to return to Disney’s Hollywood Studios on May 27.

With less than a week to go, we’re happy to share an update on the character greetings, photo ops and other must-dos planned for this year’s event, as well as our Top Five tips on how you can make the most of your Star Wars: Galactic Nights experience. 1. Enter Disney’s Hollywood Studios Early – Although Star Wars: Galactic Nights officially begins at 7 p.m., ticketed guests are welcome to enter the park as early as 4 p.m. Get a head start on the fun and experience some of the park’s top attractions including Star Tours – The Adventures Continue and The Twilight Zone Tower of Terror. 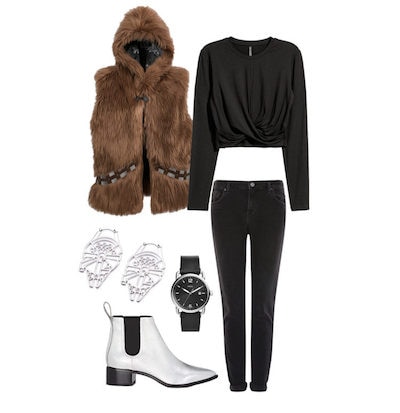 2. Dress the Part – Guests are encouraged to come dressed in their Star Wars best for Star Wars: Galactic Nights. Check out some tips from our Disney Style partners, including an outfit inspired by everyone’s favorite co-pilot Chewbacca. Also, be sure your costume fits within these park guidelines. 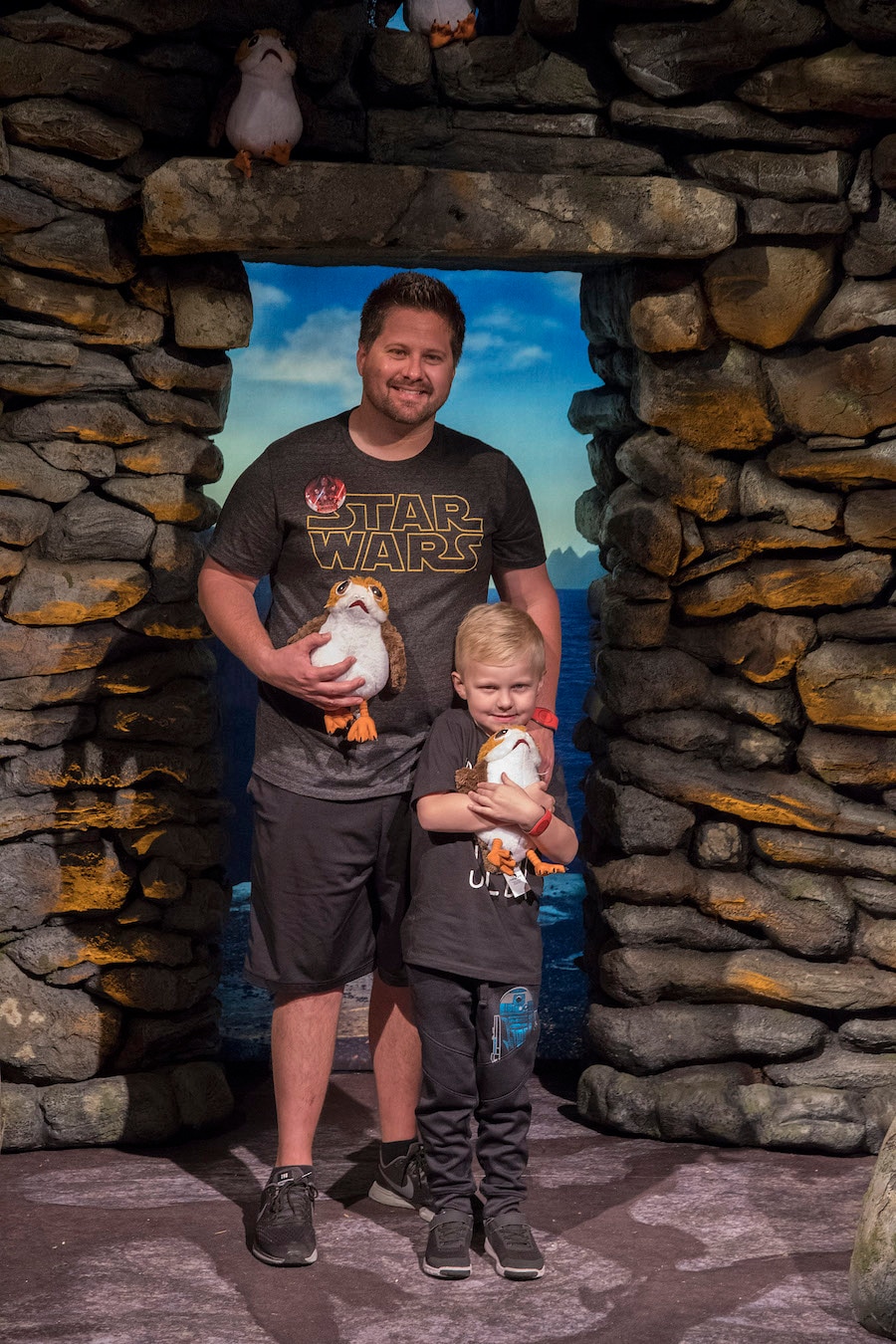 3. Get Ready for Special Photo Opportunities – You’ll be able to step into some of the most iconic Star Wars scenes, which you’ll find scattered throughout Disney’s Hollywood Studios. Maybe even coordinate your outfit to match the desert on Tattoine or the island on Ach-To! 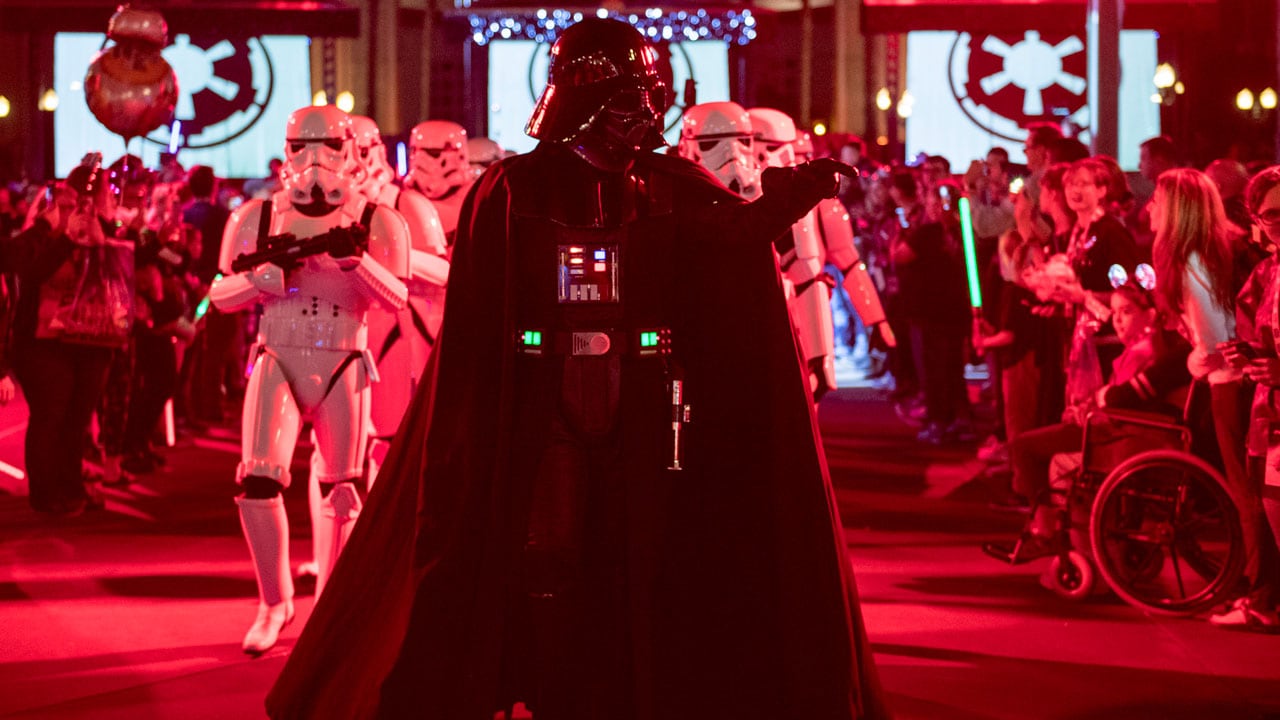 4. Prepare for Epic Character Encounters – Prepare yourself to find allies or encounter those loyal to the Dark Side. The full list of Star Wars characters for this event will include: 5. Experience the Galactic Tasting & Viewing Package – We previously talked about the full list of amazing food and beverage items available during the event, including the Dueling Gazpacho, which was inspired by the famous lightsaber duel between Jedi Master Qui-Gon Jinn and Sith Lord Darth Maul. To make the most of the event, consider purchasing the Galactic Tasting Package. With this sampler package, guests can taste a selection of five items – with up to 25 different specialty items and beverages (alcohol included) to choose from. In addition, guests can also use this sampler for any Disney Dining Plan Snack-eligible items throughout the park. This package does not include items served at The Hollywood Brown Derby Lounge and BaseLine Tap House. You can book the Galactic Tasting and Viewing Package online or call 407 WDW-DINE (407 939-3463).

To learn more about what to expect at this year’s Star Wars: Galactic Nights, check out the list of blog posts below.

Entertainment is subject to change.