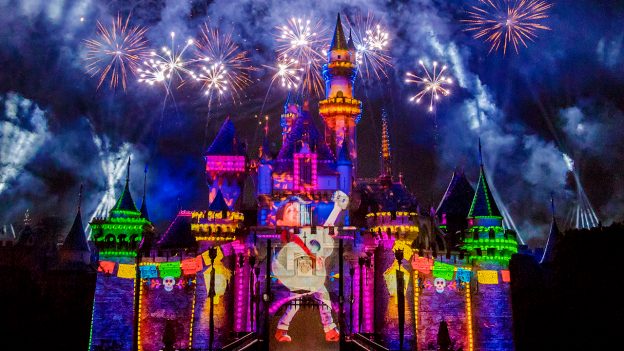 Our #DisneyParksLIVE stream of “Together Forever – A Pixar Nighttime Spectacular!” at Disneyland park has just concluded – but you can still catch the replay below.

“Together Forever – A Pixar Nighttime Spectacular” is part of the first-ever Pixar Fest celebration, going on now through September 3 at the Disneyland Resort. “Together Forever” celebrates friendship and connects guests to beloved Pixar characters and stories as it lights up the sky over Disneyland park. In addition to this new nighttime spectacular, Pixar Fest includes the return of two favorite parades with fresh Pixar surprises, new décor, musical entertainment, creatively themed food and beverage, event merchandise and more!