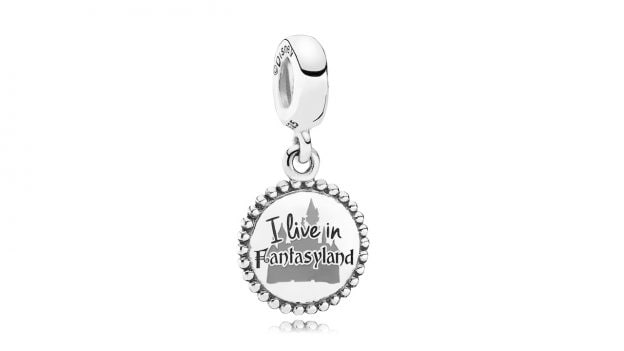 Is “Peter Pan” among your favorite Disney films? The adventurous tale of Peter Pan, Wendy and the Lost Boys will mark its 65th anniversary in early June.

In honor of the milestone, Disney Parks Collection by PANDORA has created three new park-exclusive charms that will be unveiled at both the Disneyland and Walt Disney World Resorts on June 4.

They’ll be available for purchase as a set of three at the following locations: