One of my favorite things about visiting a new place is exploring it by foot. I don’t feel fully immersed in a city until I’ve walked its streets, parks and markets … preferably with a delicious local treat in hand!

If you’re like me, then you’re going to love learning more about beautiful Cartagena, Spain, one of our new ports-of-call for next summer. Cartagena is a relatively quiet and unspoiled area of Spain—with less mass tourism than the surrounding areas—and it is super pedestrian friendly, so you can explore all the best attractions at your leisure.

And you’ll want to take your time, because this city is a sight to behold! Its diverse heritage has resulted in a rare blend of striking modern architecture and millennia of ancient historical influence. 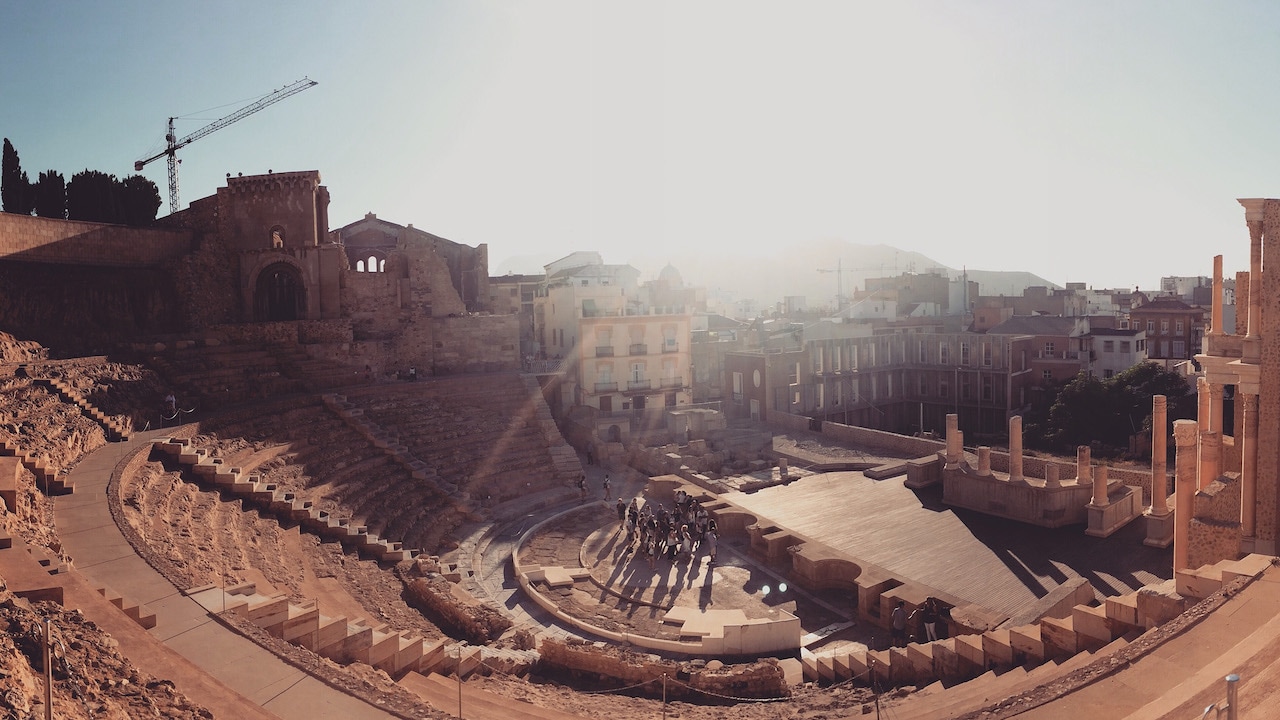 Roman Theatre
You wouldn’t know it by looking at it, but this spectacular display of ancient Roman architecture was hidden from the world until just 30 years ago! It was discovered buried beneath a series of other buildings built by the powerful civilizations that came into power following the Roman Empire. The site’s impressive museum features a treasure trove of artifacts from the theater’s layered history.

Castillo de la Concepción
In the heart of the city, at the top of its highest hill, a stunning castle presides above the streets of Cartagena. Built on the site of a Roman temple, the Castillo de la Concepción also faced years of changes as the empire du jour conquered the city and repurposed the site. It was eventually turned into a medieval fortress and is now home to a museum chronicling Cartagena’s maritime history. 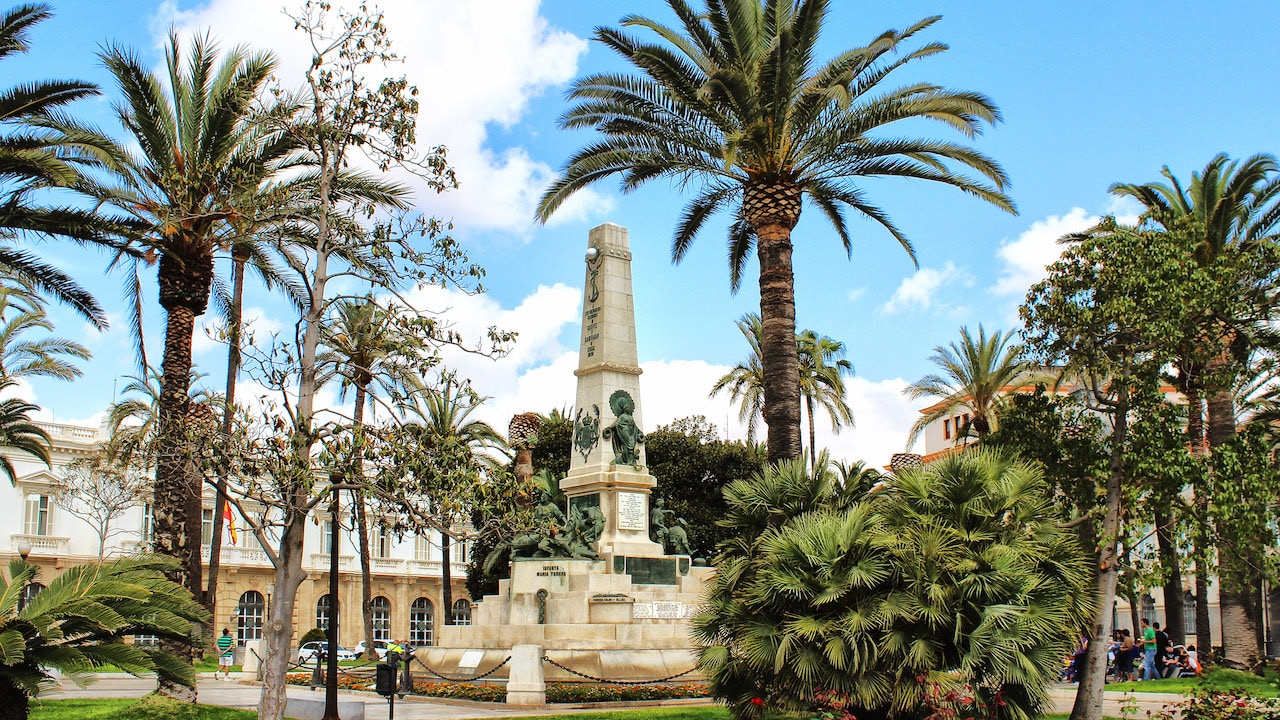 There’s so much more to be discovered in Cartagena for guests sailing aboard the Disney Magic’s transatlantic voyage on May 12, 2019. Stay tuned for more in-depth looks at our new European ports!