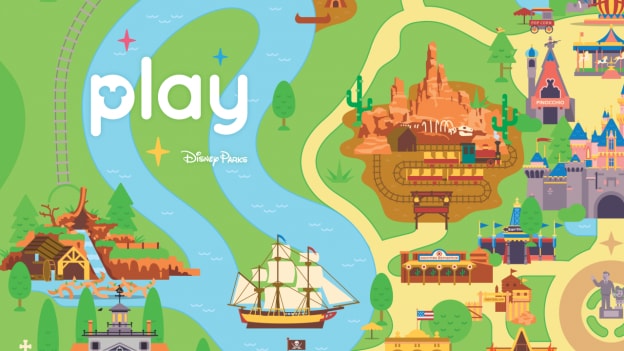 This week, we shared a special sneak peek of the all-new Play Disney Parks app coming to Disneyland Resort and Walt Disney World Resort this summer.

The Play Disney Parks app, which is now available for pre-order on the App Store and Google Play, will allow guests to play with family and friends while waiting in line for some favorite attractions. There’s something for everyone to enjoy, from activities that interact with select attraction queues to games that bring favorite Disney stories to life in immersive new ways.

Check out our Play Disney Parks App story for more details. And for the latest updates, follow the dedicated Play Disney Parks pages – Disneyland Resort and Walt Disney World Resort – as well as the #PlayDisneyParks hashtag on social media.

Message, data and roaming rates may apply. Availability subject to handset limitations, and features may vary by handset, service provider or otherwise. Coverage and app stores not available everywhere. If you’re under 18, get your parents’ permission first. Some features require separate theme park admission. Apple, the Apple logo and iPhone are trademarks of Apple Inc., registered in the U.S. and other countries. Google Play is a trademark of Google LLC. 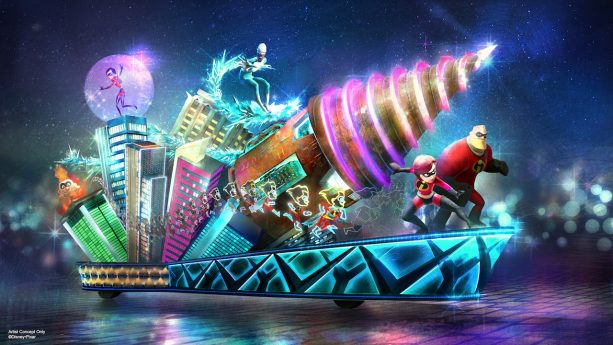 And readers also learned more about the new “Incredibles” float joining the “Paint the Night” parade on June 23 at Disney California Adventure park.

Visit Michael’s original ”Incredibles” Float story to learn more about how the fun and excitement of “The Incredibles” will be brought to life at the park.