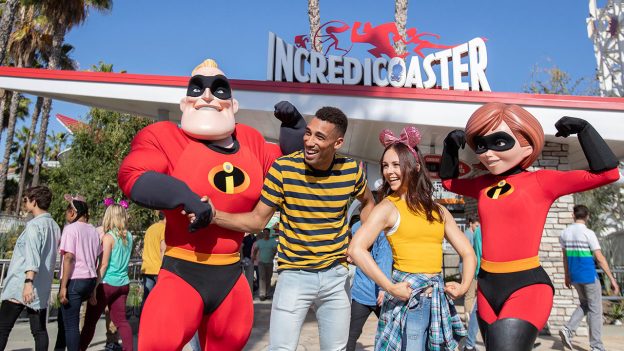 We were there this past weekend to catch the excitement as the first guests explored Pixar Pier:

Plan you summer visit to the Disneyland Resort and step into the playful world of Pixar at Pixar Pier in Disney California Adventure park!