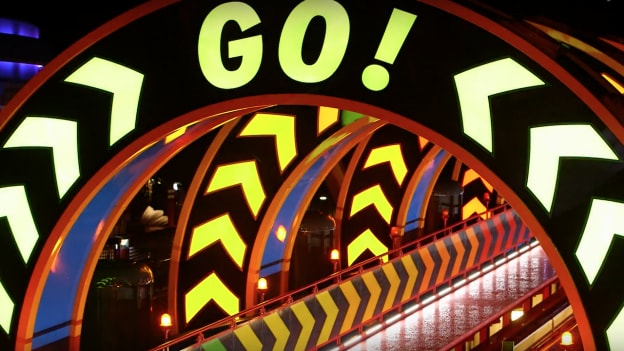 Our latest episode of “Inside Disney Parks” launches today and its packed with never-before-seen firsts, including an exclusive sneak peek at what to expect when the sun sets in Toy Story Land at Disney’s Hollywood Studios. Walt Disney Imagineers share a dazzling look at the land and attractions – at NIGHT!

Also, our special “unboxing” segment is back and we’re unveiling new toys created for Toy Story Land. Then, we take you behind the scenes at Disney California Adventure park for our most detailed look at the new “Incredibles” float before it joins the “Paint the Night” parade. Don’t miss how Dash’s super-human speed comes to life as he races around the float. Check it out:

For updates on future “Inside Disney Parks” shows, keep checking right here on the Disney Parks Blog. And be sure to let us know what you think in the comments below.

Here are notes on some of the topics covered during the show: