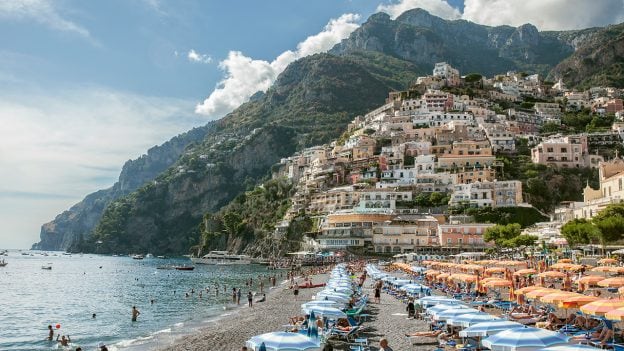 Although summer doesn’t officially start for a few more days, summer vacation season is already in full swing. Is anyone else dreaming of an adventure to historic cities, charming villages and beautiful beaches? Why don’t we all take a moment right now…close our eyes…and imagine a magical voyage on the deep blue waters of the Mediterranean Sea… 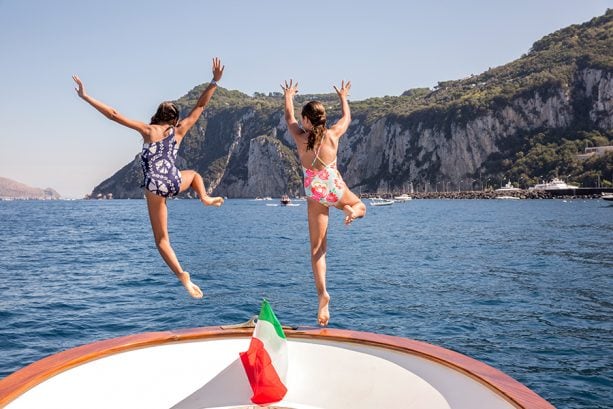 Et voilà! Now that we’ve dreamed it, we can make it happen! (Don’t argue with my logic.)

A Mediterranean cruise vacation really is a dream come true — just ask the lucky guests who are embarking on a once-in-a-lifetime adventure aboard the Disney Magic this summer. For those of us who aren’t cruising the Med this year, now’s the time to get a head start on planning a trip of our own in 2019.

We’ve already taken a closer look at the brand-new, roundtrip voyage from Rome debuting next summer, but the Disney Magic has plenty of amazing Mediterranean sailings to choose from… Which one are you dreaming into reality?

Ultimate Mediterranean Tour from Barcelona
Next year, the Disney Magic will sail a single 10-night voyage from Barcelona to seven remarkable destinations in Italy and France. With everything from breathtaking seaside vistas to unbelievable historic landmarks to mouthwatering authentic cuisines and so much more… let’s just say, you’ll want to free memory space in your phone to make room for the outrageous number of pictures you’re going to take. Instagram feed, level up!

Weeklong Mediterranean Getaways from Barcelona
Two seven-night Mediterranean cruises from Barcelona feature stops in Villefranche, France, and Naples, Civitavecchia and Livorno, Italy, between two days at sea. From these postcard-worthy ports of call, you will explore iconic cities like Monte Carlo, Nice, Florence, Pisa and Rome. A shorter five-night journey transports you to the same ports in France and Italy, plus a day at sea that gives you the chance to enjoy the lively entertainment, themed dining and family activities aboard the Disney Magic. I recommend a few turns on the AquaDunk to kick off the day!

Open-Ended Sailings Between Barcelona and Rome
Can’t decide which homeport you prefer? Check out our two special sailings that start in one country and end in the other. There’s a six-night from Barcelona to Rome, as well as a seven-night from Rome to Barcelona that includes a day ashore in Toulon, France, a new port of call for 2019. (Stay tuned for details on new ports in the coming weeks!)

Planning Tip: Both Barcelona and Rome are truly incredible cities that should not be missed in transit! Consider adding a few days before or after your cruise to explore all that your homeport has to offer. If you’re not up for working out the logistics, Adventures by Disney put together stellar three-night packages in both cities that take the hassle out of planning a pre-cruise adventure.