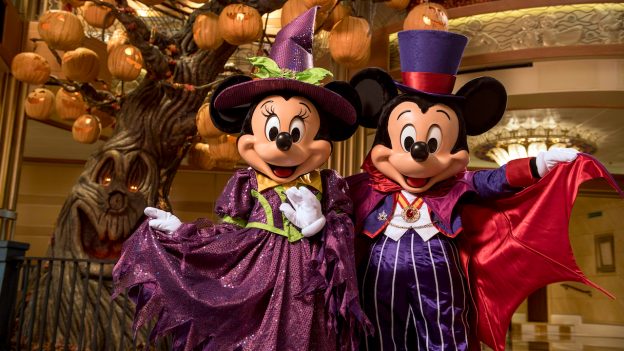 Have you heard about all the magical mischief in store for Disney Cruise Line guests this fall?

Beginning in September, each Disney cruise ship will be transformed into a ghoulish wonderland for another season of Halloween on the High Seas cruises, an extra-spooky celebration packed with haunted tricks and fun-filled treats for the whole family!

During this frightfully fun event, guests join Mickey and friends for a spellbinding lineup of themed parties and festive entertainment, including:

Plus, with costumed character greetings, special Halloween treats and a magical Pumpkin Tree, the not-so-spooky memories are sure to stay with you for years to come. How wicked is that?! 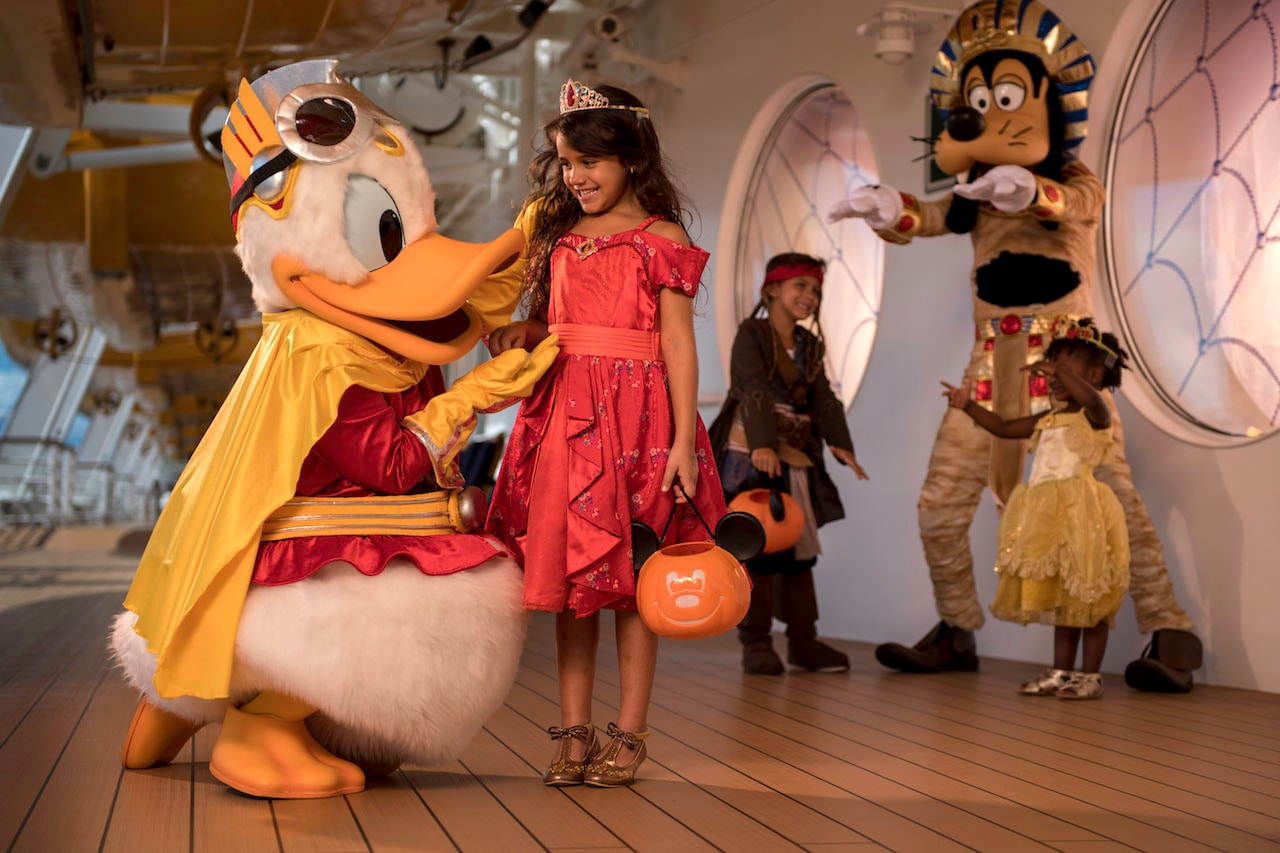 No matter where you are, you won’t be far from a Halloween on the High Seas vacation! We have cruises sailing from both coasts this fall:

So, leave the scary movies and hayrides at home this fall and head for the open water — you won’t want to miss out on any of the delightful frights!