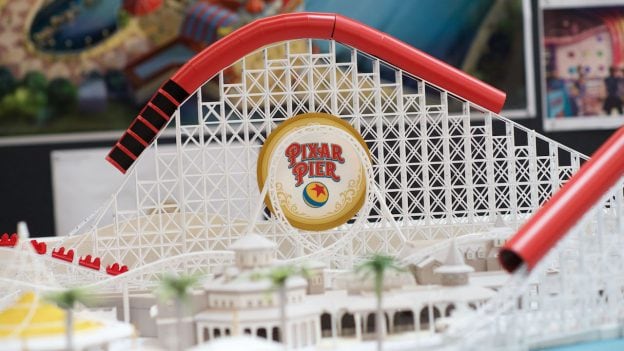 With Pixar Pier opening on Saturday, June 23 at Disney California Adventure park, guests will find themselves immersed in the beloved stories of Pixar! The newly reimagined land set along the shores of Paradise Bay will feature exciting attractions, imaginative neighborhoods and food locations all inspired by Pixar films.

Pixar Pier is the result of an incredible collaboration between Walt Disney Imagineering and Pixar Animation Studios. Take a look at how the team is bringing the wonderful worlds of Pixar from the screen to Disneyland Resort:

What are you looking forward to experiencing at Pixar Pier?