Calling aspiring racers of all ages! I feel a big ol’ Ka-Chow coming on, because beginning in early 2019, there’s going to be another exciting reason to get revved up about a visit to Disney’s Hollywood Studios. It’s Lightning McQueen’s Racing Academy, a high-octane first-of-its-kind new show that’ll put you right in the middle of the world of Disney•Pixar’s “Cars.” 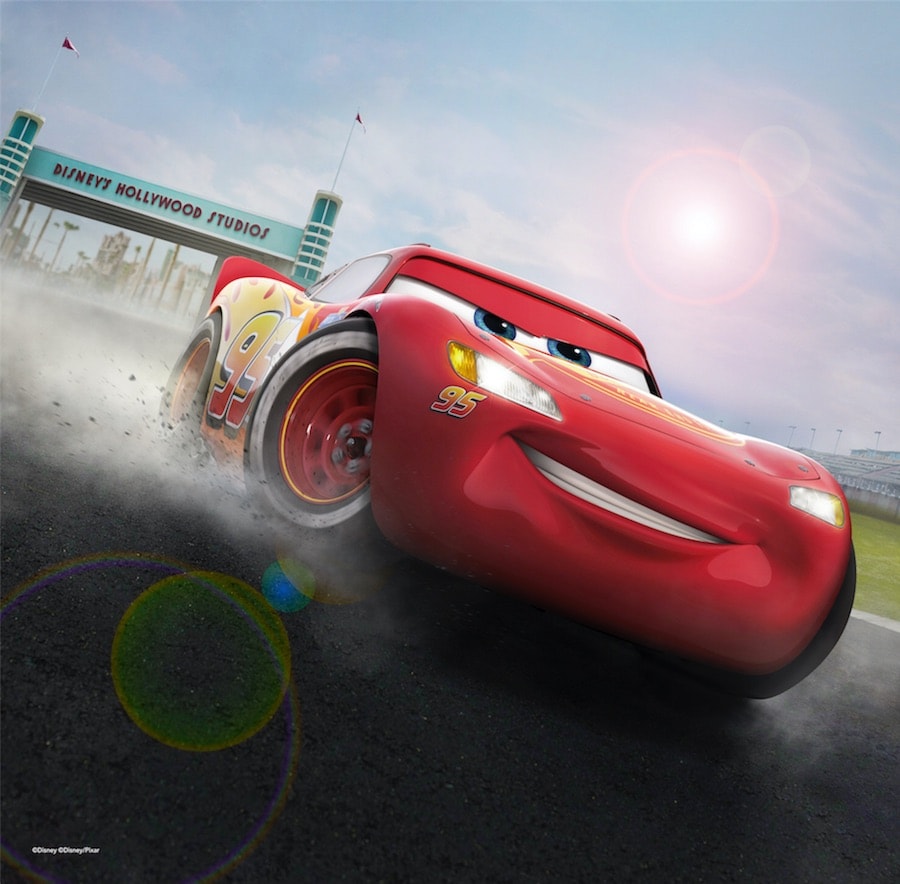 At Lightning McQueen’s Racing Academy, located near Rock ‘n’ Roller Coaster, you’ll come face-to-face with racing legend Lightning McQueen, who is excited to showcase what he’s learned over the years with you – the next generation of rookie racers. Of course, as Lightning McQueen has discovered throughout his career, things don’t always go according to plan, and he has to think fast to get back on course. With friends Tow Mater, Cruz Ramirez and the gang from Radiator Springs on his side, Lightning gears up for the challenge.

What will happen? You’ll have to speed on over to find out when Lightning McQueen’s Racing Academy opens early next year!