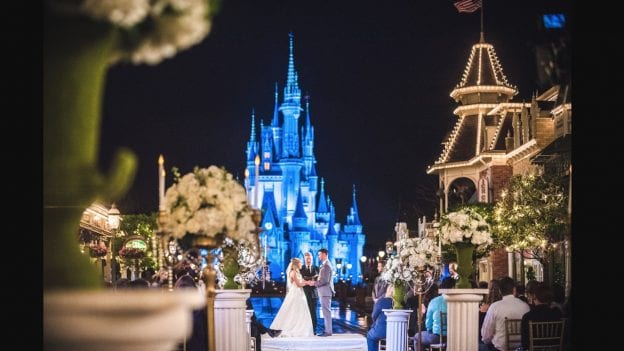 Disney’s Fairy Tale Weddings is returning to Freeform for a six-episode series showcasing magical weddings and celebrations at our Disney destinations. Tune-in Monday, June 11th at 8/7c on Freeform to witness unforgettable Disney Weddings, proposals and anniversary celebrations. Stephen “tWitch” Boss, resident DJ for “The Ellen Show” and Allison Holker, “Dancing With the Stars” pro, are coming back to host the show.

The series follows 11 couples as they plan for their fairy tale weddings, surprise proposals and anniversary trips. You will have the chance to gain an inside look at what goes into planning a Disney Wedding – from a planning session at Franck’s Studio, to peek inside Disney’s Floral Shop, and so much more! 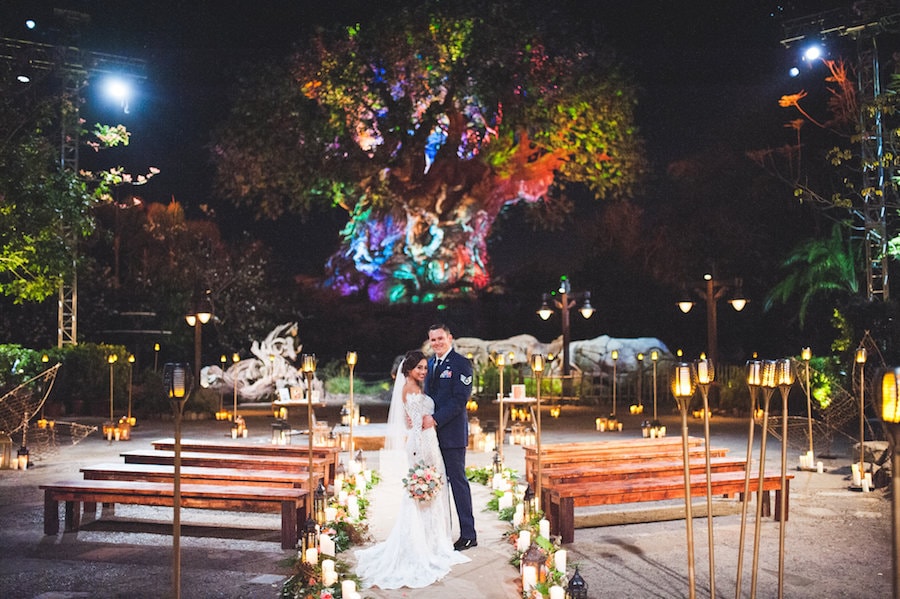 Learn more about how you can have your own Disney’s Fairy Tale Wedding.