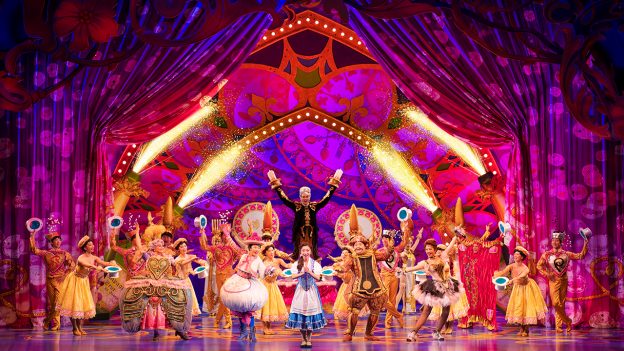 This summer marks the second anniversary of Shanghai Disney Resort, and what better way to celebrate than with the premiere of a hit Broadway-style musical? 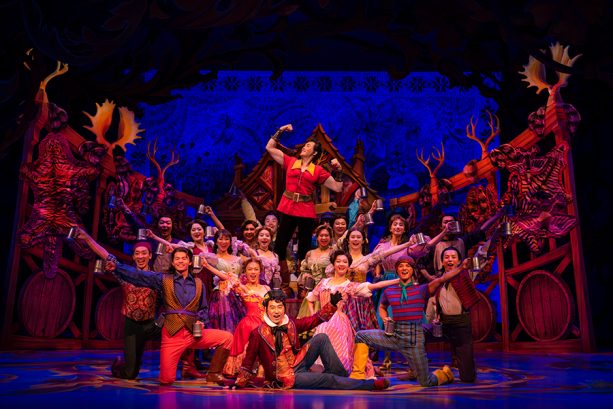 The new Mandarin production of Disney’s BEAUTY AND THE BEAST is now open at Walt Disney Grand Theatre for guests of all ages to enjoy. One of the longest running musicals in Broadway history, this tale as old as time has captured the hearts of more than 35 million people around the world and will be enjoyed in Mandarin for the first time at Shanghai Disney Resort. Guests will be dazzled by a first-class international cast, stunning costumes, enchanting music and more.

Shanghai Disney Resort is also gearing up for a splashing summer with cool entertainment starting this Saturday. The fan-favorite Summer Blast stage show will return to Enchanted Storybook Castle and Duffy’s Splashing Pre-Parade will delight guests waiting for Mickey’s Storybook Express. Inside the new Disney·Pixar Toy Story Land, some of Andy’s favorite toys will host a new interactive performance, Farmer Al’s Splash Around, to cool off guests.

Refreshing seasonal menu items and dozens of exclusive merchandise products will be on sale at the resort. Keep an eye out for new desserts like the Stitch spiral sundae and the mango frozen yogurt sundae, plus the adorable new Donald’s Special Cooler set to roll out later this month.

It’s bound to be an incredibly cool summer at Shanghai Disney Resort. Let us know in the comments below what you’re most excited to see during your next visit!