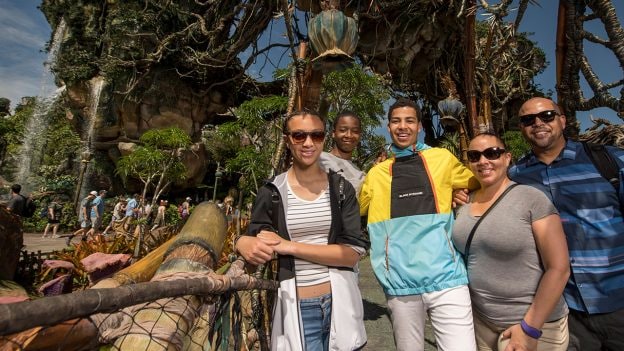 Last week, Marcus Scribner, a.k.a. Andre Johnson, Jr. on ABC’s “black-ish,” graduated from high school (in real life, weeks after graduating on the show) and then celebrated with his family throughout Walt Disney World Resort. 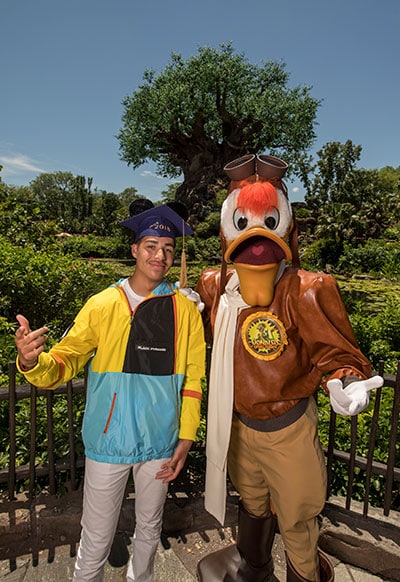 To kick off the celebration, Marcus and his family visited Disney’s Animal Kingdom for some thrill rides, starting with Avatar Flight of Passage at Pandora – The World of Avatar and Expedition Everest before meeting up with Launchpad McQuack, who stopped by the Tree of Life on his way to Donald’s Dino-Bash!

That was just the beginning of Marcus’ vacation. As you may know, he’s no stranger to Walt Disney World and its famous mountains. Check out the video to see what I mean!