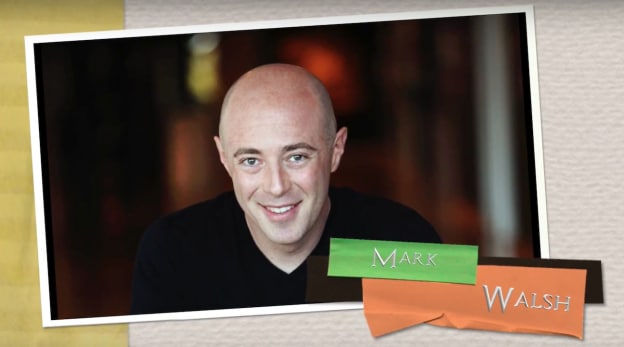 Pixar Animation Studios director and animator Mark Walsh joined guests last month at the ultimate glow party of the summer — Disney H2O Glow Nights at Disney’s Typhoon Lagoon Water Park. Mark directed the Toy Story Toon, “Partysaurus Rex,” a short film about Rex’s fun and luminous party with the bath toys. Mark made a splash at the nighttime event with the star of his film, Partysaurus Rex, where his short film truly comes to life! Mark has worked as an animator on some Pixar favorites, including “Ratatouille,” “The Incredibles,” “Finding Nemo,” “Toy Story 2,” and “A Bug’s Life.”

Take a look at the video to see all the fun Mark had with Partysaurus Rex and friends as they lit up the night!