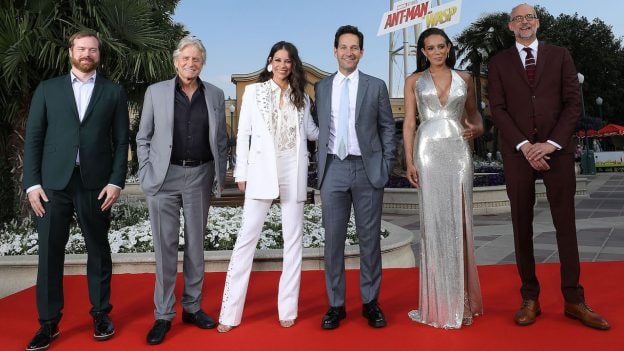 ‘Ant-Man and The Wasp’ European Premiere at Disneyland Paris

“Ant-Man and The Wasp” celebrated its European debut at Walt Disney Studios Park this weekend! 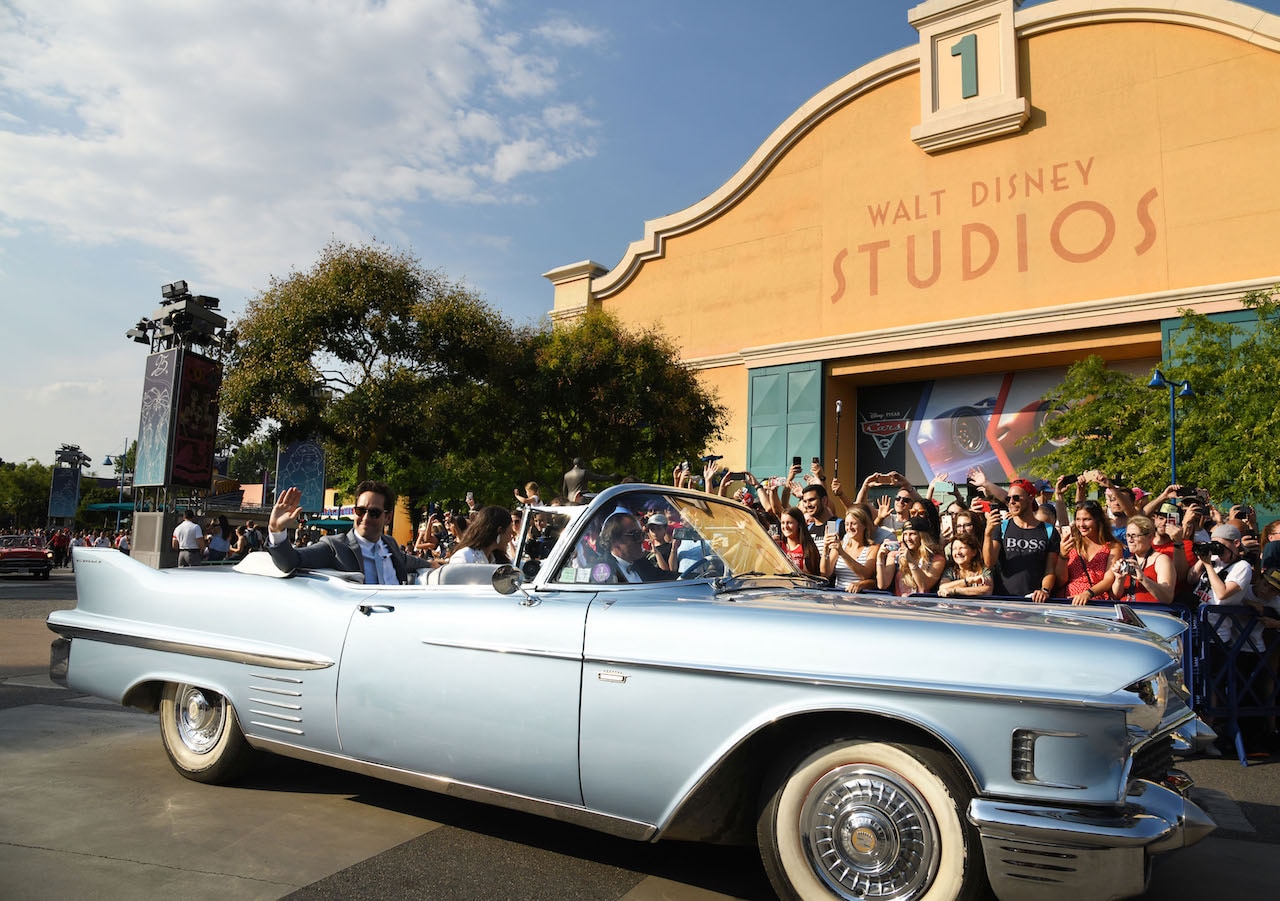 Fans welcomed actors Paul Rudd, Evangeline Lilly, Michael Douglas and Hannah John-Kamen, as well as director Peyton Reed and producer Stephen Broussard, who made an unforgettable red carpet entrance in vintage cars. The cast stopped to take photos and sign autographs before joining 900 lucky audience members for a screening at the Studio Theatre.

The ench-‘ant’-ing premiere is one of many highlights during the resort’s Marvel Summer of Super Heroes. Now through August 30th, guests can suit up with Iron Man, Captain America, and Black Panther – just to name a few – for a Super Hero-packed summer. Limited-time offerings include “Marvel: Super Heroes United,” “Stark Expo Presents: Energy for Tomorrow” and “Guardians of the Galaxy Awesome Dance-Off.”

Check out the video below for a glimpse at this weekend’s star-studded event, and don’t forget to watch “Ant-Man and The Wasp” now in theaters!