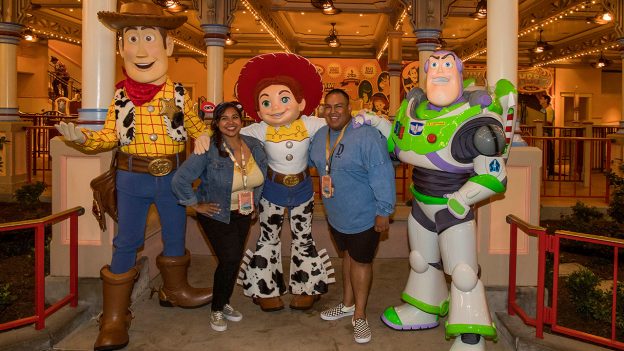 The meet-up kicked off with reserved viewing for the dazzling “Paint the Night” parade, one of the exciting elements of the limited-time Pixar Fest going on now at the Disneyland Resort. Following, guests enjoyed a special screening of Pixar’s best-loved shorts at Sunset Showcase Theater (Pixar Shorts Film Festival will resume on July 20). 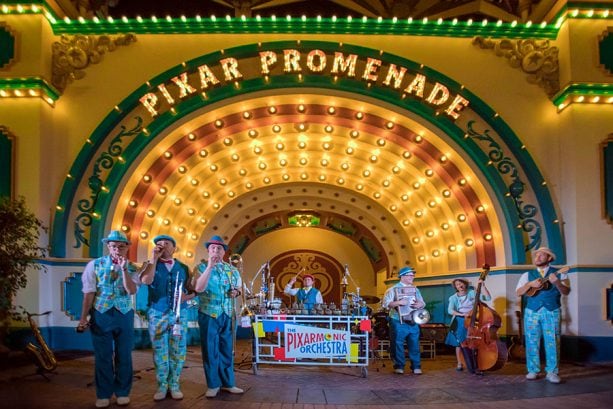 Pixar Pier remained open to event guests after the park closed for the evening. The after-hours party included opportunities to ride attractions—including the thrilling Incredicoaster—taste yummy bites and explore the Pixar-inspired neighborhoods.

Did you join us for the Disney Parks Blog Pixar Party Meet-Up? Tell us about it in the comments!