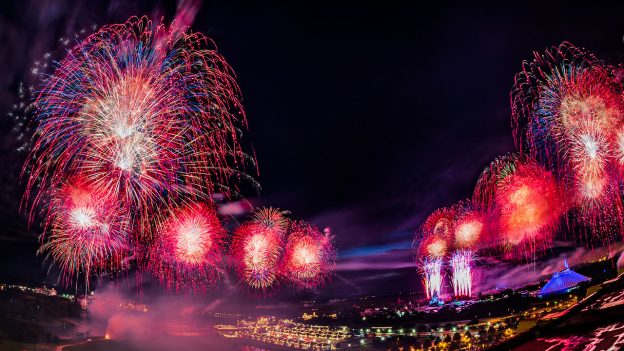 This week, we celebrated the Fourth of July and summer at Disney Parks with several blog stories, exclusive wallpaper art and a special #DisneyParksLIVE stream of “Disney’s Celebrate America! A Fourth of July Concert in the Sky.”

If you missed the live stream of “Disney’s Celebrate America! A Fourth of July Concert in the Sky” at Magic Kingdom Park, you can still enjoy our highlights video this weekend. During the stream, we also shared some of your favorite Disney Parks vacation photos. 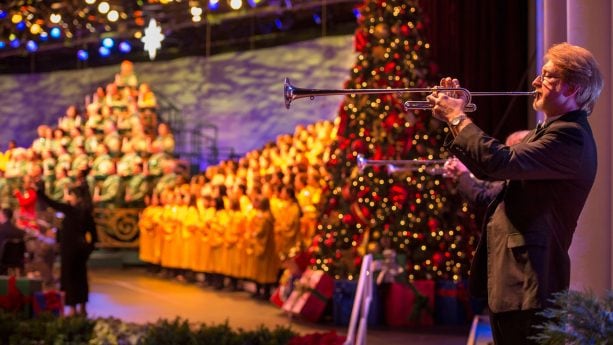