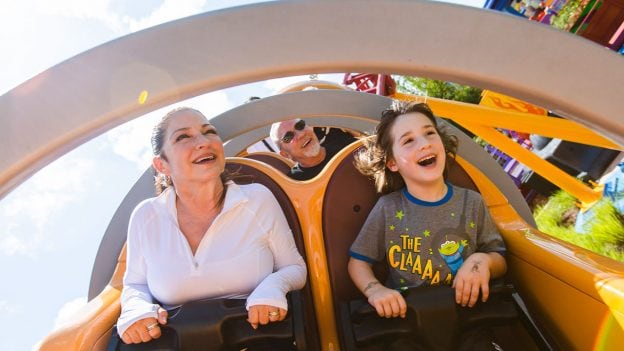 Guess who became honorary toys a few days before the official opening of Toy Story Land at Disney’s Hollywood Studios?

Venezuelan actress and TV host Gaby Espino and music superstars Gloria and Emilio Estefan were among those who played big and became jugetes in the theme park’s new land at Walt Disney World Resort.

Gaby went for a spin with her kids, Oriana and Nickolas, aboard Alien Swirling Saucers in Toy Story Land. 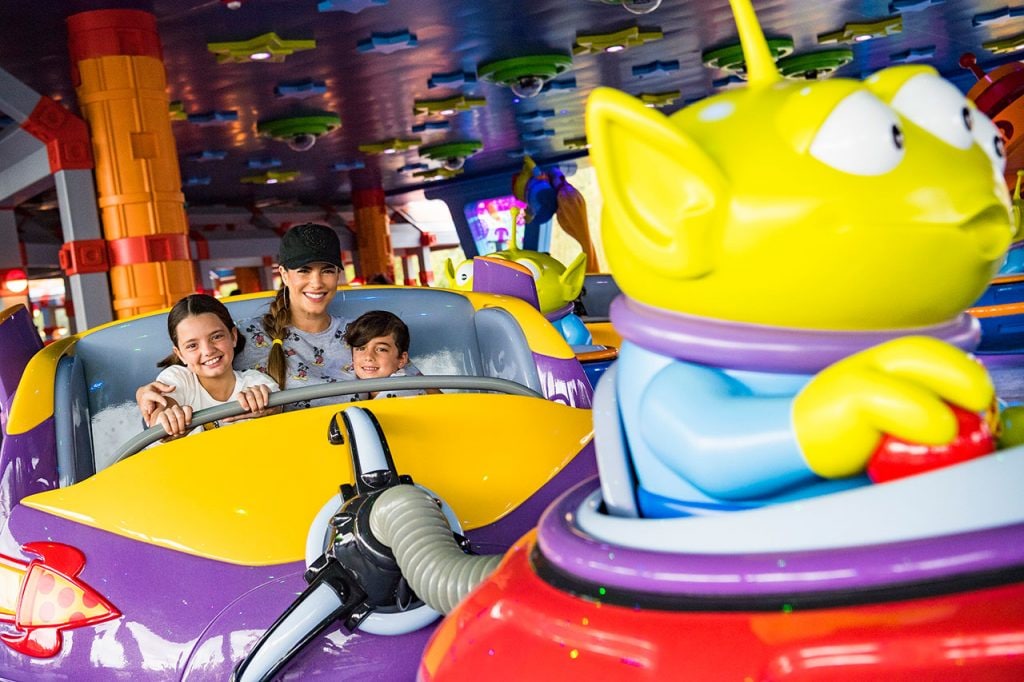 Meanwhile, Gloria and Emilio celebrated the 6th birthday of their grandson, Sasha in Toy Story Land. They even met Woody and enjoyed Slinky Dog Dash, a family-friendly roller coaster! 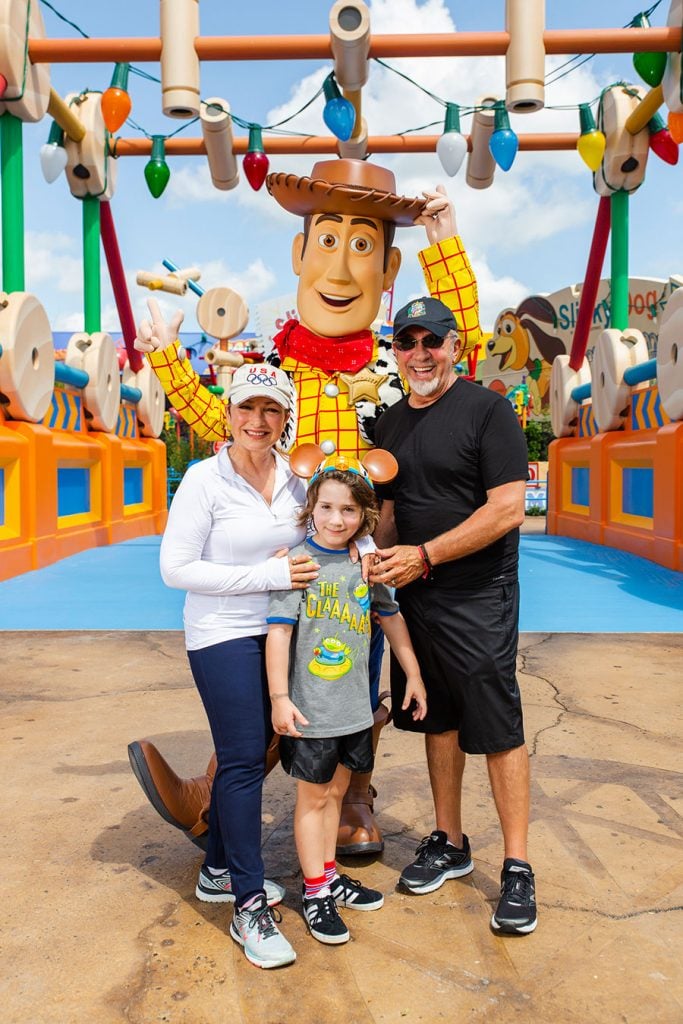 We will have more on the Estefan’s familia visit to Toy Story Land soon!

What are your favorite things in this new land?