Raglan Road Irish Pub and Restaurant is already famous for being the go-to spot for a perfect pint of Guinness or an order of expertly prepared fish and chips, and for years, their entertainment line-up has been among the most popular at Disney Springs. I’m one of the venue’s most ardent fans, so I was thrilled (and a bit surprised!) when I learned that they were investing in an even more impressive array of music and dance for their stages.

A brand-new show – Rhythms of Raglan 2018 – just launched after months of rehearsals in Ireland; it leverages the pub’s stunning video backdrop, crisp acoustics and the very best in Irish talent. Raglan Road Show Director, David Hayes, promises “an authentic cultural journey that’s both ‘lyrical and rollicking’ … it will take us from Ireland’s Ancient East to the most contemporary of Irish traditional musical content and ideas, all topped off with dance routines that punch and float in equal measure.” 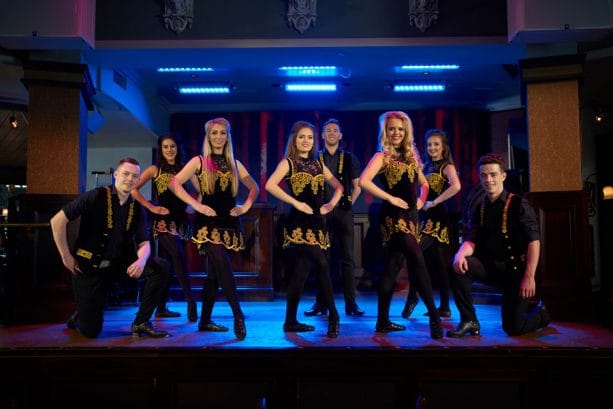 The Raglan Road team passed along some fun facts about the new production, and they were so good I had to share with all of you:

In addition to the new Grand Room stage show, the location recently introduced a new late-night band, Strings and Things, and two additional new acts – TradGad and High Road – alongside the return of Reel Republic with additional new musicians. 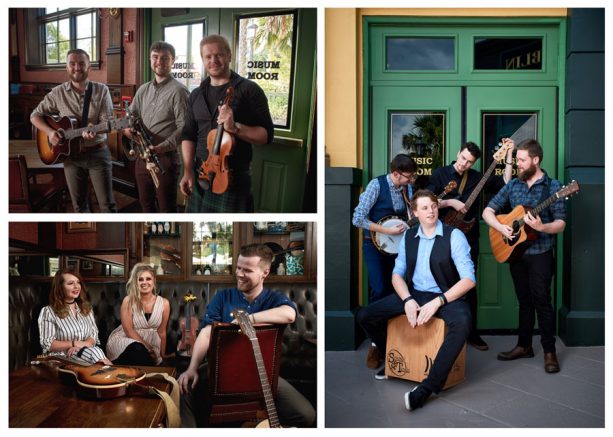 As before, there is no cover charge to enjoy Raglan Road entertainment so make plans to check out the new line-up the next time you visit Disney Springs! For more information, visit http://www.raglanroad.com.