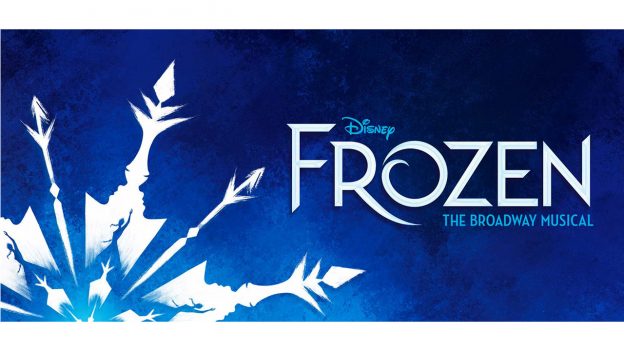 Disney’s newest musical, Frozen, opened earlier this year on Broadway. If taking your family to see this rousing musical spectacular is on your wish list, there’s no easier way to score tickets than by booking the Adventures by Disney New York City Long Weekend vacation.

While exploring “the city that never sleeps” with Adventures by Disney, not only are you guaranteed prime seats to Frozen, you also enjoy a wealth of other exciting experiences, including: 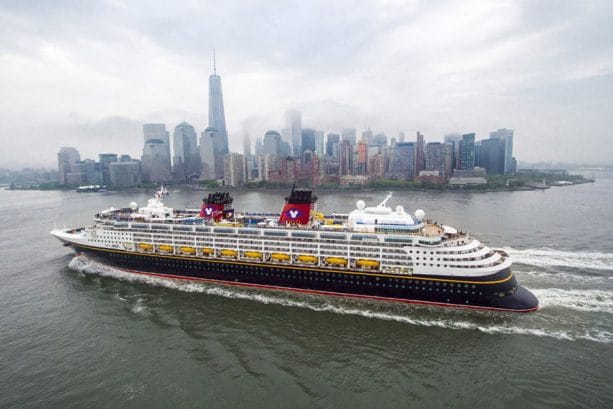 This 4-day, 3-night Long Weekend getaway also can be added to Disney Cruise Line sailings departing from the port of New York City, allowing you to enjoy the best of both land and sea. Departure dates through December 2018 are available.

There’s just something so enchanting about New York City, and the addition of a magical queen with ice powers is sure to make the experience even more thrilling!