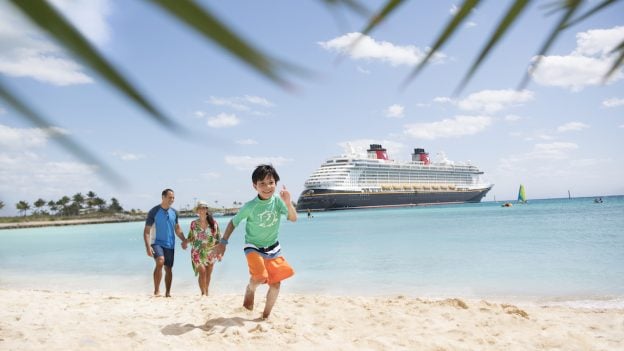 If nobody likes a name-dropper, this may be among my least likable posts.

Why are they here? Because this is no ordinary cruise. It’s the Disney Vacation Club Member Cruise, the most spectacular example of what we call Membership Magic. 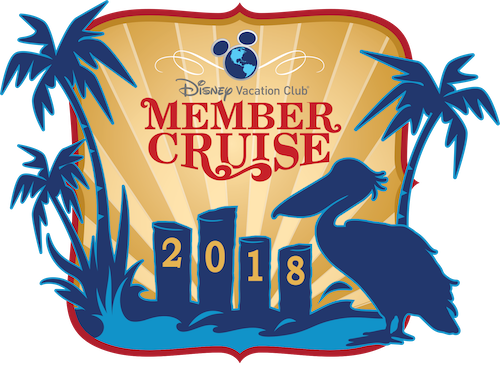 Elevating the already extraordinary Disney Cruise Line experience with in-room gifts, special entertainment and more, Member Cruise voyages celebrate the past, present and future of Disney with insider presentations (hearing Roy share stories of what it was like to grow up in the Disney family has been captivating), live performances (this year’s range from performances by Disney’s new signing sensation DCappella to a finale concert from our friends at Disney on Broadway), sneak peeks (including this voyage’s full, advance screening of Disney’s “Christopher Robin,” opening in theaters Aug. 3) and one-of-a-kind experiences (tonight’s “Member Mouse Party on Deck” will cap our daylong celebration of 90 years of Mickey and Minnie with the biggest fireworks show in Member Cruise history).

While Member Cruise voyages typically set sail once each year, 2019 will bring a Member Cruise to each U.S. coast, sailing May 15-20 aboard the Disney Wonder out of San Diego (with stops in San Francisco and Victoria, British Columbia before culminating in Vancouver) and from Oct. 5-12 aboard the Disney Magic out of New York City (with stops in Boston and Bermuda). A limited number of staterooms remain available for those sailings, so call Member Services to book your stateroom.

As for me, I need to go find a rake. We’re committed to keeping Castaway Cay clean, and I just dropped an awful lot of names in the sand.