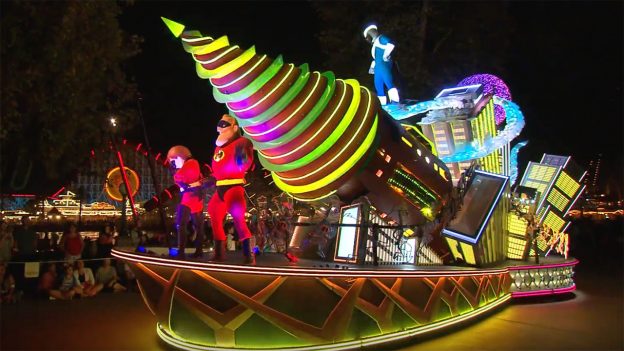 This week, we followed our earlier #DisneyParksLIVE stream of the popular “Paint the Night” parade from Disney California Adventure park with an exclusive behind-the-scenes look at the “incredible” new float in the parade.

As many of you know, the “Paint the Night” parade features beloved Disney and Pixar characters and stories, as well as a new float inspired by Disney•Pixar’s “The Incredibles” and “Incredibles 2.”

Check out our original Behind-the-Scenes: ‘The Incredibles’ float story for some impressive fun facts. 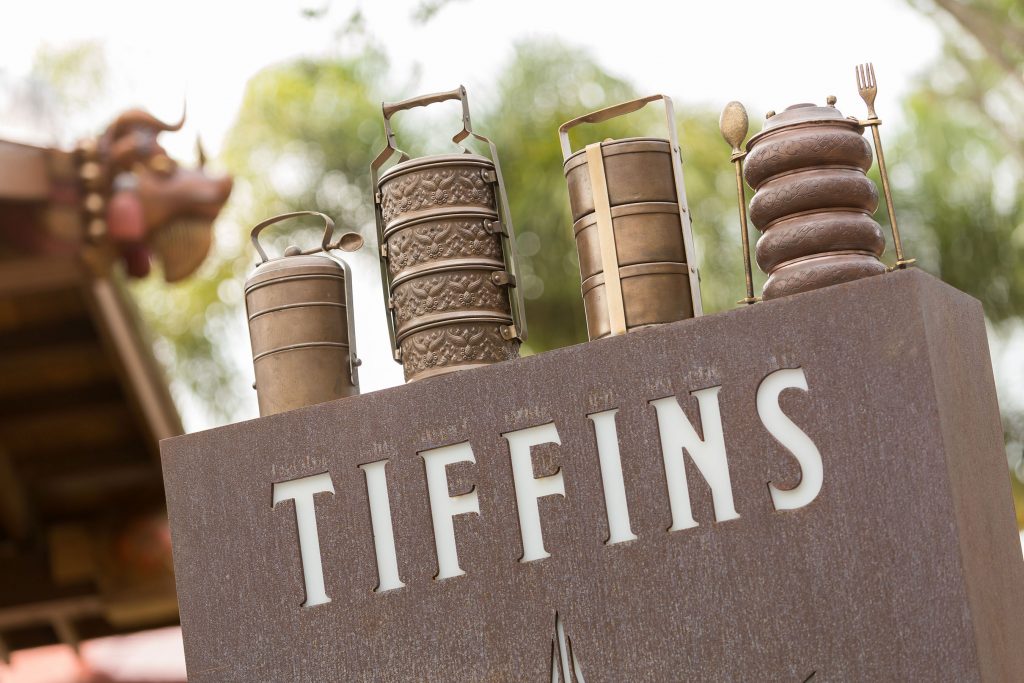 And at Disney’s Animal Kingdom Theme Park, we shared two all-new Festival of the Lion King Signature Dining Packages! Simba and his friends are inviting you to join in the festivities with a delicious meal at Tiffins Restaurant followed by special VIP seating at one of the most popular shows at Walt Disney World Resort.

The Festival of the Lion King Signature Dining Packages are available daily starting August 13 through November 21, 2018. Space is limited – so be sure to book your experience in advance! Reservations can be made online at the Walt Disney World Resort website or by calling (407) WDW-DINE (407 939-3463). All menu items and event experiences are subject to change or cancellation without notice.