Serving Up Entertainment for the Epcot International Food & Wine Festival

Summer is waning, and fall is just around the corner. At Walt Disney World Resort, that means it’s almost time for the Epcot International Food & Wine Festival! This year, the Festival covers 75 days, from August 30 – November 12, and the Disney Parks Live Entertainment team is hard at work on a menu of great experiences to fill those days when you visit.

In Future World, the all-new Disney Du Jour Dance Party electrifies the Fountain View Stage on Friday and Saturday evenings throughout the Festival, with great music and interactive dances and activities for kids of all ages. A different pairing of Disney characters stops by each weekend, so you could find yourself partying with Remy and Emile from Disney•Pixar’s “Ratatouille,” Nick Wilde and Judy Hopps from “Zootopia,” Lilo and Stitch or classic favorites such as Chip ‘n Dale or Clarabelle Cow and Horace Horsecollar! And every Disney Du Jour Dance Party is highlighted by a special concert appearance by an up-and-coming artist from Radio Disney. 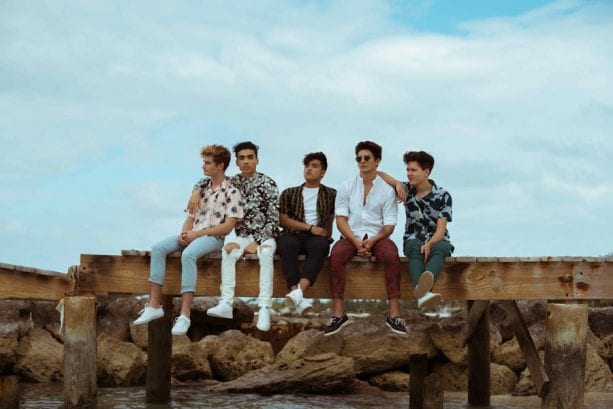 For opening weekend, the Disney Du Jour Dance Party will feature Hollywood Records’ recording artist, IRL. The band just wrapped the first leg of the American Idol 2018 tour and will embark on their own headline tour, starting September 9. You can catch IRL’s performance at Epcot August 31 – September 1. 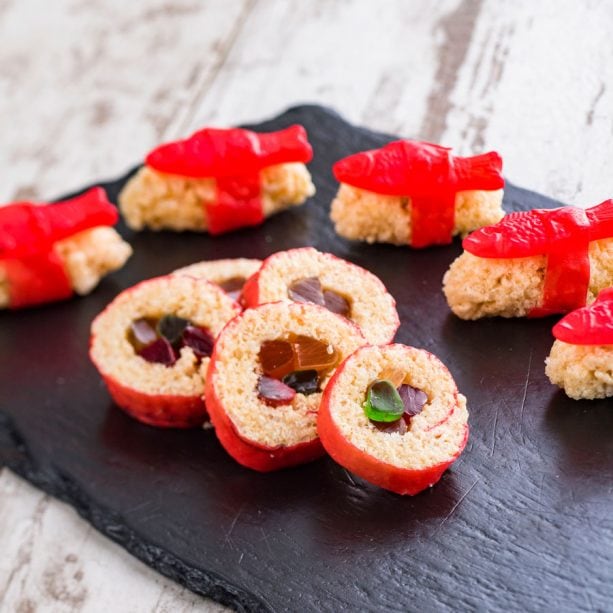 The Disney Du Jour Dance Party is one of several new family-friendly offerings at this year’s Epcot International Food & Wine Festival. Kids can explore a new playground in Future World, participate in the Junior Chef Kitchen presented by Krusteaz (Sundays in the Festival Center) and try their hand at rolling sweet sushi treats at Sunshine Seasons with Candy Sushi presented by Skittles and Adventures by Disney. A separately ticketed event, Party for the Senses, runs on select Saturdays and pays tribute to the sensory arts with a night filled with incredible food and entertainment. This year, each Party for the Senses is headlined by a performance from the incomparable Femmes of Rock. The Femmes of Rock have wowed audiences worldwide with high-energy shows, featuring classic rock hits played on electric violins.

With so much great entertainment to sample – not to mention the amazing food – August 30 can’t get here soon enough! Who’s going?