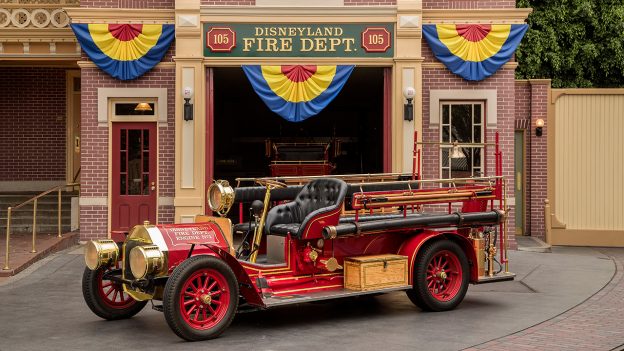 Sixty years ago, the Fire Engine made its first journey down Main Street, U.S.A. Let’s take a ride down memory lane to hear the story behind one of Disneyland Resort’s most beloved classic vehicles.

To start, here are five fun facts about the Fire Engine: 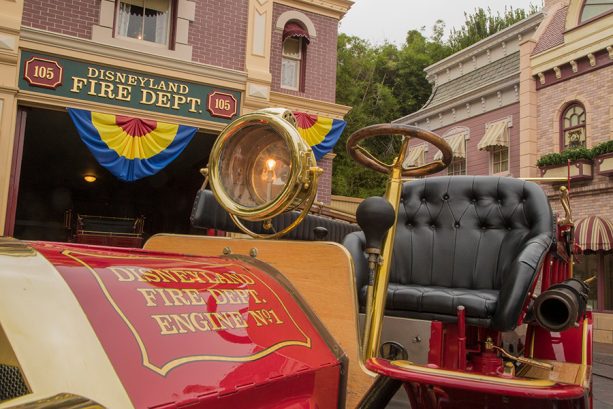 The Fire Engine has an incredibly rich Disney history. Now, let’s take a closer look at three important people in this vehicle’s story:

Want to take a ride on the Fire Engine in celebration of its 60th anniversary? Pickup points are in Town Square and in Central Plaza in front of Sleeping Beauty Castle, except during parade times.

Tip: Be sure to look for the old-fashioned polished brass bell at the rear the vehicle, and give it a ring!