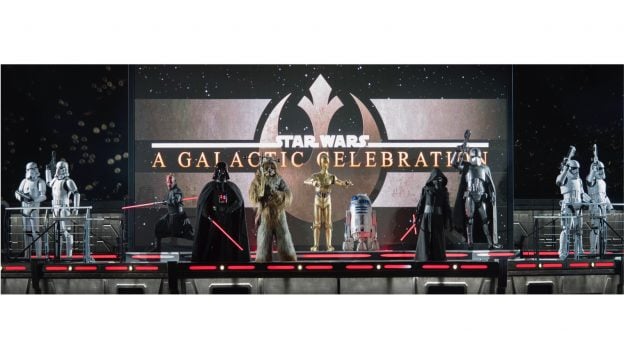 Celebrate the Legends of the Force at Disneyland Paris in 2019

Cue the epic music and grab your lightsaber, because “Legends of the Force – A Celebration of Star Wars” will take over Disneyland Paris from January 12 to March 17, 2019! With an out-of-this-world sound and light show and an impressive lineup of iconic characters, this limited-time event is a must-do for any Star Wars fan visiting the resort. 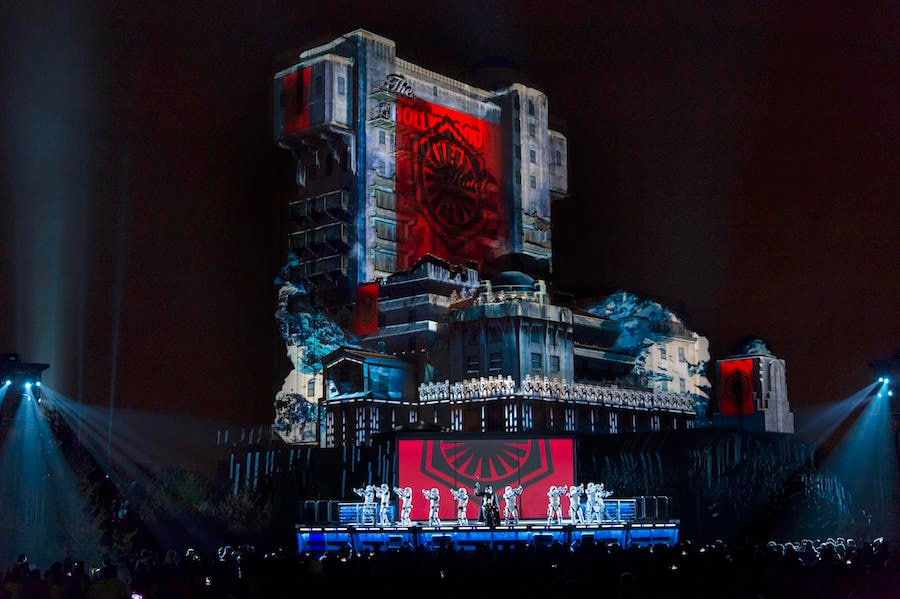 Relive the greatest moments of the Star Wars saga with the Star Wars: A Galaxy Far, Far Away show several times during the day in Production Courtyard. Keep your eyes peeled for appearances by Rey, Kylo Ren, Darth Maul, and – for the first time in Disneyland Paris – the fearsome bounty hunter Boba Fett.

Whether you are part of the Resistance or feel the call to the Dark Side, stay alert for the First Order March led by Captain Phasma. At Walt Disney Studios Park, enjoy rare encounters with Chewbacca and R2-D2 (this is definitely the droid you’ll be looking for!). 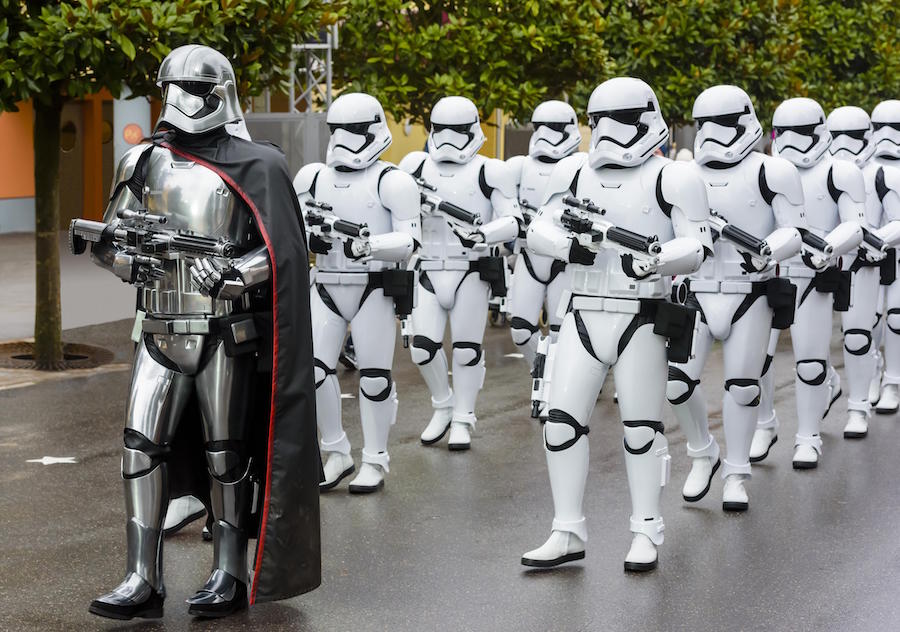 Use the Force and confront Darth Vader at Starport near Star Tours: The Adventures Continue, then catch a ride aboard the StarSpeeder 1000 for a journey across the galaxy’s most recognizable planets. Accelerate your senses to lightspeed levels at Star Wars Hyperspace Mountain, where you’ll pilot an X-Wing and join the Resistance on an unforgettable expedition.