After nearly 20 years of delighting Epcot guests through music, fireworks, fire torches and more, we wanted to let you know that “IllumiNations: Reflections of Earth” will be ending in the second half of next year. The Disney Parks Live Entertainment team is already busy creating new thrills to debut immediately following the conclusion of “IllumiNations,” continuing the tradition of nightly entertainment on the World Showcase Lagoon.

During the coming year, we’ll be celebrating this classic show, so you still have plenty of time to experience it again and again, as excitement builds for what’s next. 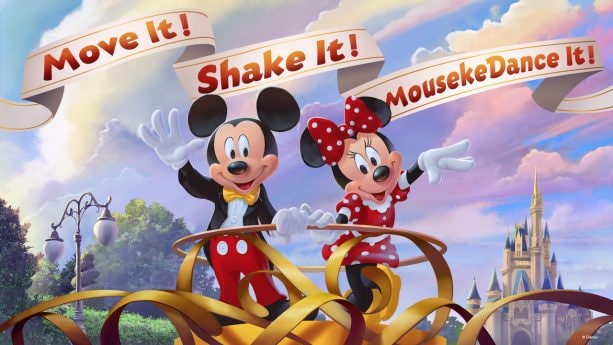 We also looked ahead to 2019 this week and shared 19 new and limited-time experiences coming to the Walt Disney World Resort at the beginning of next year. Whatever your passion for Disney, there’s a dose of pixie dust waiting for you at all four parks starting January 18.

Visit Jeremy’s original 19 Walt Disney World Experiences in 2019 story to see the entire list and then book your vacation by visiting DisneyWorld.com.