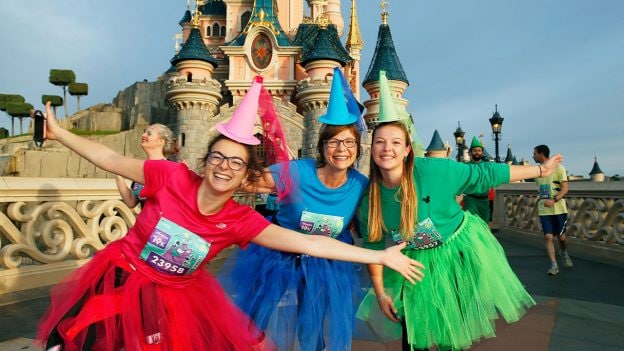 Returning for its third year, participants from around the world joined for the 2018 Disneyland Paris Magic Run Weekend for a wicked weekend celebration of the Disney Villains. With three race events and three challenges, the weekend was filled with creative costumes, fun characters and entertainment, making for another unforgettable experience! 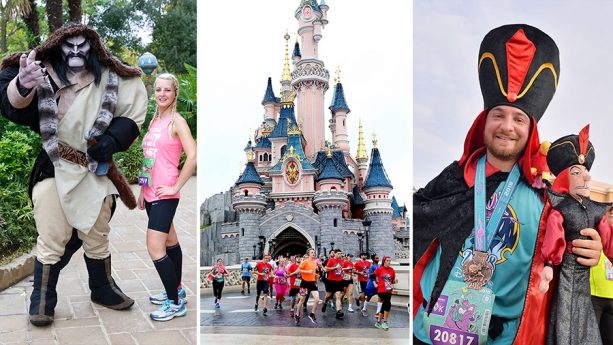 Casting his shadow into the start of the race weekend celebration, Thanos from the Marvel Universe gazed over runners for the Disneyland Paris 5K, an evening race through the streets of Walt Disney Studios Park. 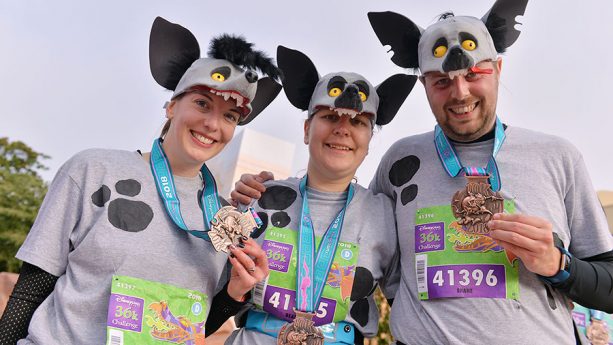 Finishing off the weekend, runners in the Disneyland Paris-Val d’Europe Half Marathon made their way through the theme parks and the picturesque French countryside to complete their 13.1-mile adventure.

A big felicitations to participants who took on one or more of the three exciting race challenges, including the 31K Challenge and the debut of the 36K Challenge where runners completed all three events for a total of 22.4 miles. Those runners who participated in both the Half Marathon and a runDisney Marathon or Half Marathon from this year were able to earn their Castle to Château Challenge medal. 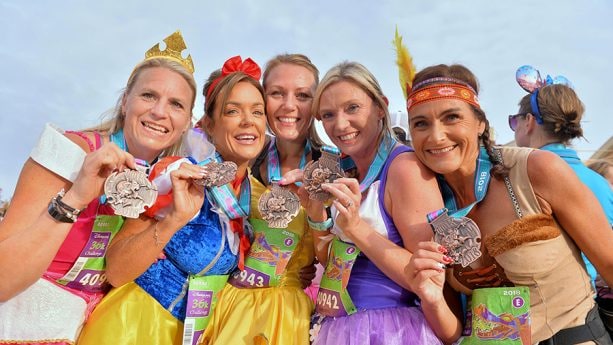 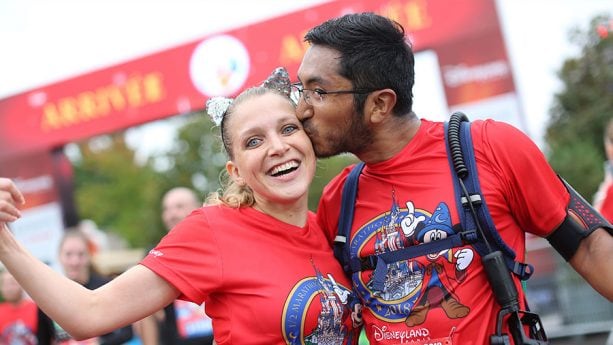 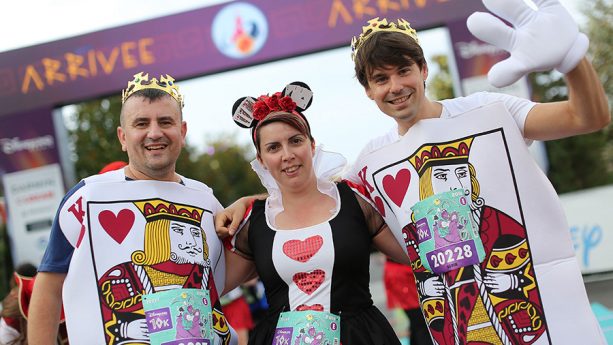 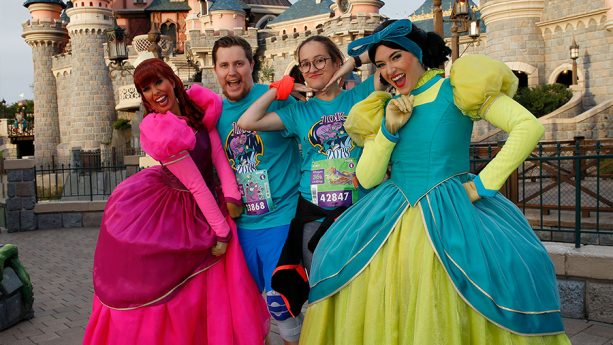 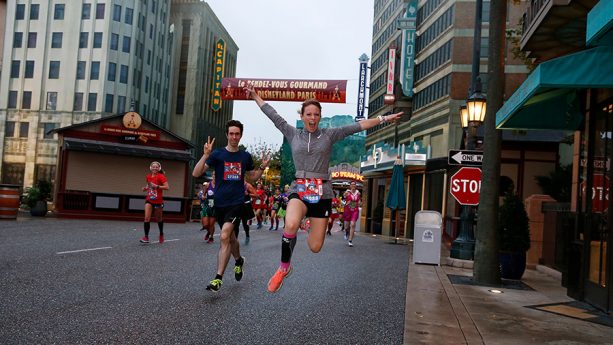 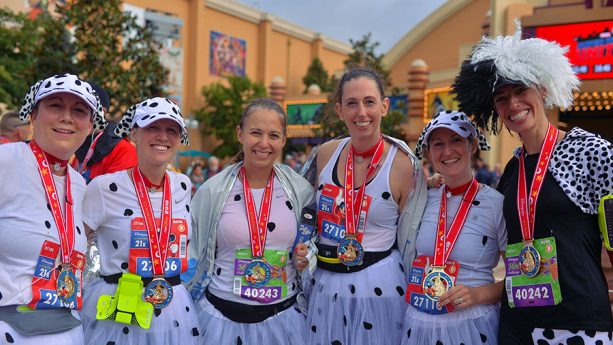 Don’t miss out on one of the most magical race weekends in Europe as dates and packages are now available for the 2019 Disneyland Paris Run Weekend. Joined us for this year’s event? Be sure to share your race moments with us using #runDisneyFrance and #DisneylandParisHalf.