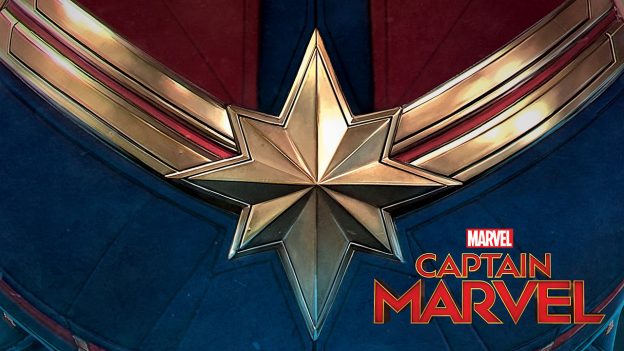 Today, we announced that Disney Cruise Line guests will be the first to meet Captain Marvel when she makes her debut during exclusive Marvel Day at Sea sailings in 2019!

For the first time ever, guests will encounter one of the most powerful heroes in the Marvel universe as part of an action-packed, day-long celebration aboard select Disney Magic sailings departing Jan. 6 through March 8 from Miami. 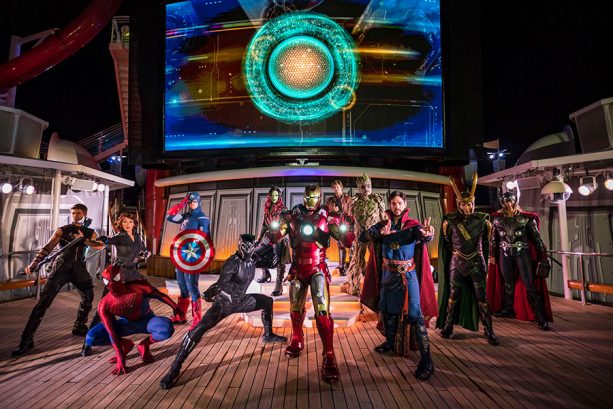 Find out more about Marvel Day at Sea here. And don’t forget to catch Marvel Studios’ “Captain Marvel” in theaters and aboard all Disney Cruise Line ships on March 8.