Tonight on “Dancing With the Stars,” the 10 remaining celebrities will spotlight Disney musical magic as the show presents “Disney Night!” The Disney spirit shines as the show opens with an enchanting number, featuring Season 25 Mirrorball winner Jordan Fisher singing and dancing with the entire cast. Each couple will then perform to songs from Disney films, including classic films “Beauty and the Beast,” “Mulan,” and “The Little Mermaid.” Viewers can also look forward to seeing some of their favorite Disney characters grace the ballroom floor.

Several celebrities and their professional partners recently visited the Disneyland Resort for some “Disney Night” inspiration. 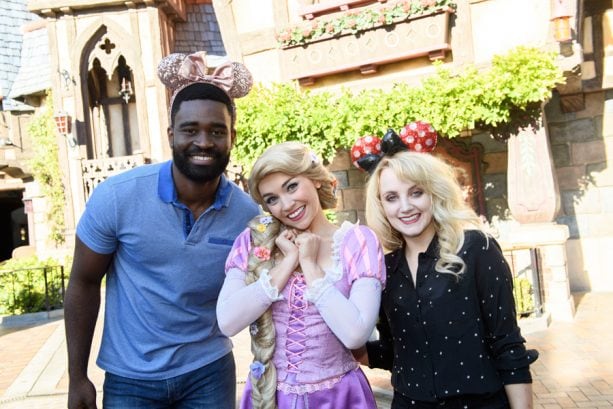 Evanna Lynch and partner Keo Motsepe met with Rapunzel. They will be dancing to “When Will My Life Begin?” from “Tangled.” 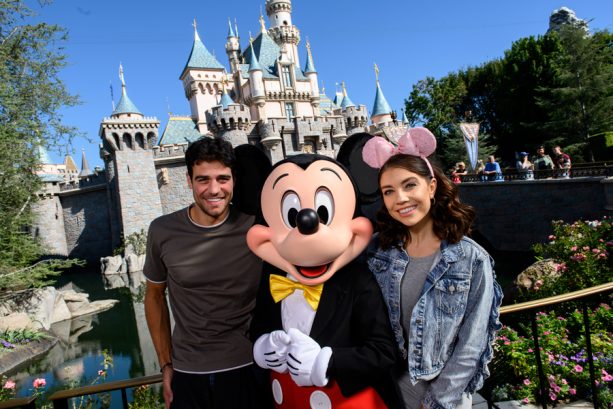 Joe “Grocery Store Joe” Amabile and his partner, Jenna Johnson, said hello to Mickey Mouse. They will be dancing to “Zero” from the Walt Disney Animation Studios’ upcoming release, “Ralph Breaks the Internet.” 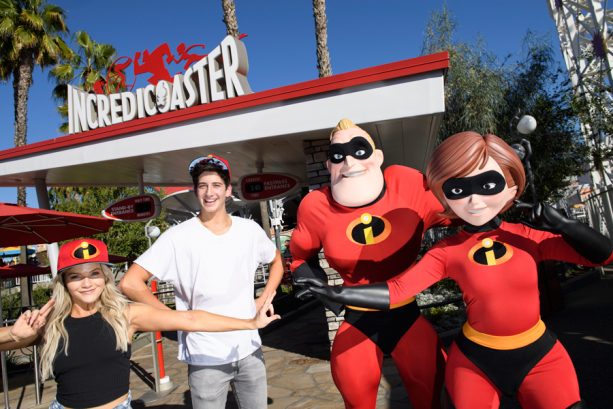 Meanwhile, Milo Mannheim and his partner Witney Carson got some motivation from Mr. and Mrs. Incredible. They will be dancing to “Incredits2” from “The Incredibles 2.”

You can be part of the magic, too! For week five, viewers may cast their votes for their favorite “Dancing with the Stars” couples via phone and online at www.abc.com, beginning from the start of the episode on the East Coast at 8:00 p.m. EDT/5:00 p.m. PDT and closing at 4:00 a.m. EDT/1:00 a.m. PDT on Tuesday.