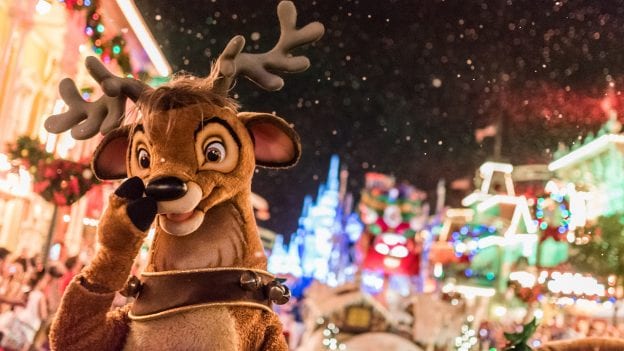 This week, we continued looking ahead to the holidays and shared a special Disney Parks Blog guide to everything you need to know about Mickey’s Very Merry Christmas Party at Magic Kingdom Park. 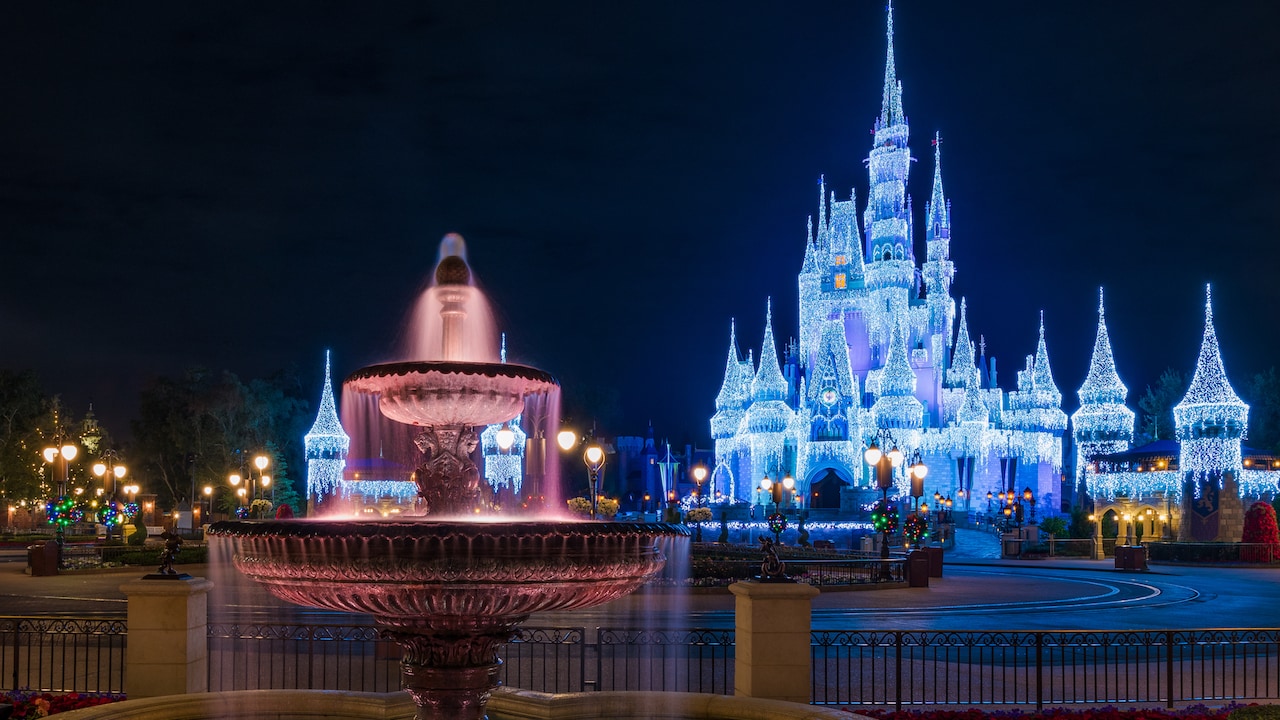 Check out our original Mickey’s Very Merry Christmas Party story to learn all about this after-hours spectacular. And to purchase tickets, visit Disneyworld.com/Christmasparty. 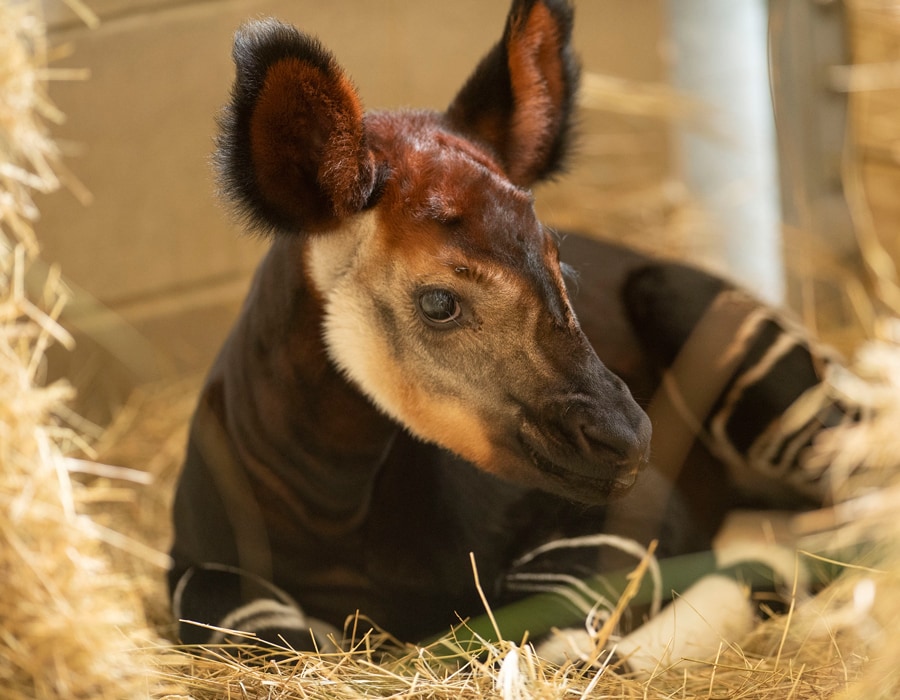 Also, we celebrated World Okapi Day this week with the announcement of the birth of a rare okapi at Disney’s Animal Kingdom Lodge.

Weighing in at 54 pounds, the calf was up and mobile within the first hour of his birth on Oct. 1. He has been nursing and bonding with his mom. The pair will remain in a backstage habitat for the next few months before joining the animals on the savanna.

The calf’s parents – mom Zelda and dad Mandazi – were chosen to breed through the Species Survival Plan (SSP), which is overseen by the Association of Zoos and Aquariums (AZA) and ensures responsible breeding of threatened and endangered species. Check our original Okapi story for more images and information.