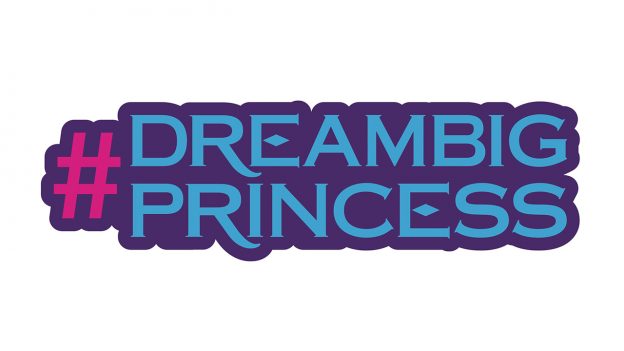 This week, we invited #DreamBigPrincess and Disney bound in outfits inspired by their favorite female Disney characters on October 11 – International Day of the Girl.

As you know, Disney’s Disney Parks Blog readers and guests at Disney parks around the world to celebrate “Dream Big, Princess” campaign uses the stories of fictional heroines like Moana and Tiana, and real-life role models to encourage kids around the globe to follow their dreams. The new #DreamBigPrincess video series, which will debut this month, puts the next generation of female storytellers behind the camera to tell the stories of inspirational role models. 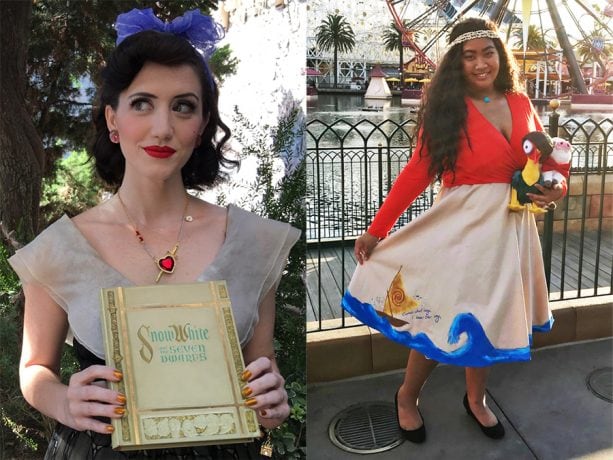 So, whether your favorite character is clever, kind, compassionate, creative, adventurous, ambitious, fearless, confident, brave – or all of the above! – we want to see you celebrate their iconic style and spirit on October 11.

Visit our original #DreamBigPrincess story for important details about Disney bounding at Disney parks, including attire guidelines for each park as well as some creative inspiration.

Also, from October 10 – November 20, 2018, for each like or share of a public video or photo with #DreamBigPrincess on Facebook, Instagram or Twitter, Disney Worldwide Services will donate US $1 to Girl Up, the United Nations Foundation’s program supporting girls’ leadership and empowerment (minimum donation: $500,000/maximum donation: $1 million). For more information about Girl Up, go to girlup.org. Be sure to check back here in upcoming days for more. We also shared a special edition of our “Inside Disney Parks” show this week packed with Halloween favorites from the Walt Disney World Resort and Disneyland Resort.

Visit our “Best of Halloween at Disney Parks” story for show notes and more details on your favorite segments.