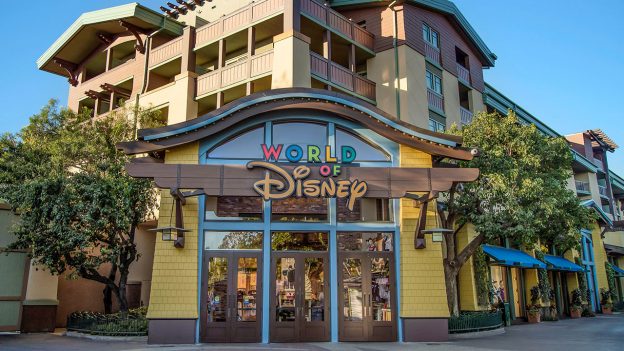 First Look Inside the Reimagined World of Disney Stores

Yesterday we shared a sneak peek of two new collections arriving at the reimagined World of Disney stores in Downtown Disney District in California and Disney Springs in Florida. As the projects near completion and the locations prepare for their grand re-openings next week, we want to provide you with a first glimpse of the World of Disney store at Downtown Disney. Check out the video below!

The reimagined World of Disney stores are being transformed into contemporary, distinctly Disney retail environments. The result will inspire guests with an unmatched selection of new products in a unique, dynamic setting. In addition to improved store layouts, new design elements will make guests feel like they are in an animator’s studio, paying tribute to Disney’s rich animation history. 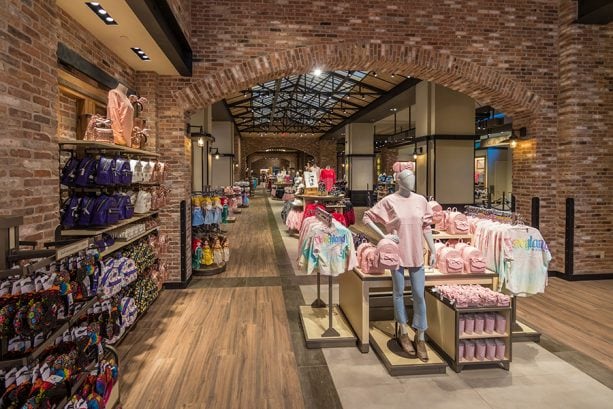 While exploring the shop, guests will discover classic draftsman desks with character animation sketches by Disney Legends. Photographs of animators, including Walt Disney’s original animators, known as the “Nine Old Men,” are displayed on large corkboards.

It wouldn’t be a distinctly Disney creation without moments of Disney magic sprinkled throughout the shop. While guests have to wait until the grand reveal to experience the magic for themselves, these immersive surprises will spotlight classic Disney storytelling in new ways. 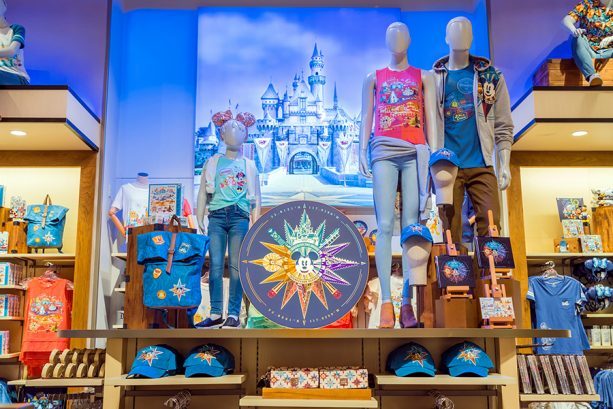 Amid these enhancements, one thing remains the same: the unparalleled guest service provided by Disney cast members. The World of Disney cast will be sporting new looks consisting of modern-fit jeans and plaid shirts with iconic Mickey Mouse silhouettes. 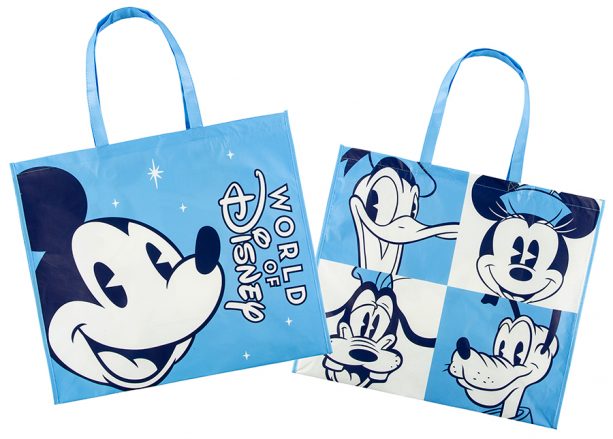 In addition to the design elements, the shops will feature a new way to bring home treasured souvenirs and memories from Disney vacations—in specially designed, reusable merchandise bags featuring classic Disney characters like Mickey Mouse, Minnie Mouse and Donald Duck. The World of Disney stores are the first merchandise locations throughout Disney Parks to offer these bags for a nominal fee, which are also environmentally friendly—made from 80% recycled materials. They will help contribute to the company’s broader goal of significantly reducing its use of single-use plastics by mid-2019.

While both World of Disney shops are currently open for guests, the grand reopenings are slated for October 26 in Downtown Disney District at Disneyland Resort and October 27 in Disney Springs at Walt Disney World Resort.