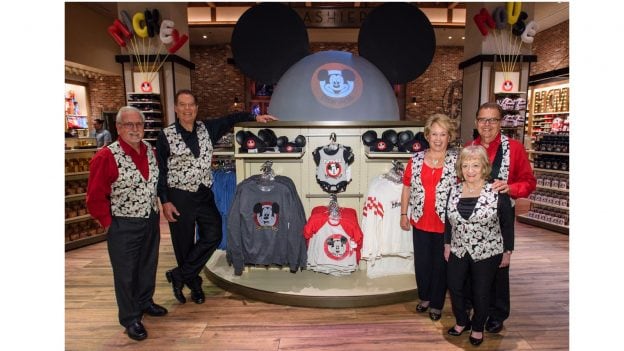 A few familiar faces joined us this morning for the grand reopening of the World of Disney store in the Downtown Disney District at the Disneyland Resort. Former Mouseketeers Sharon Baird, Bobby Burgess, Tommy Cole, Cubby O’Brien and Sherry van Meter were on hand to celebrate. 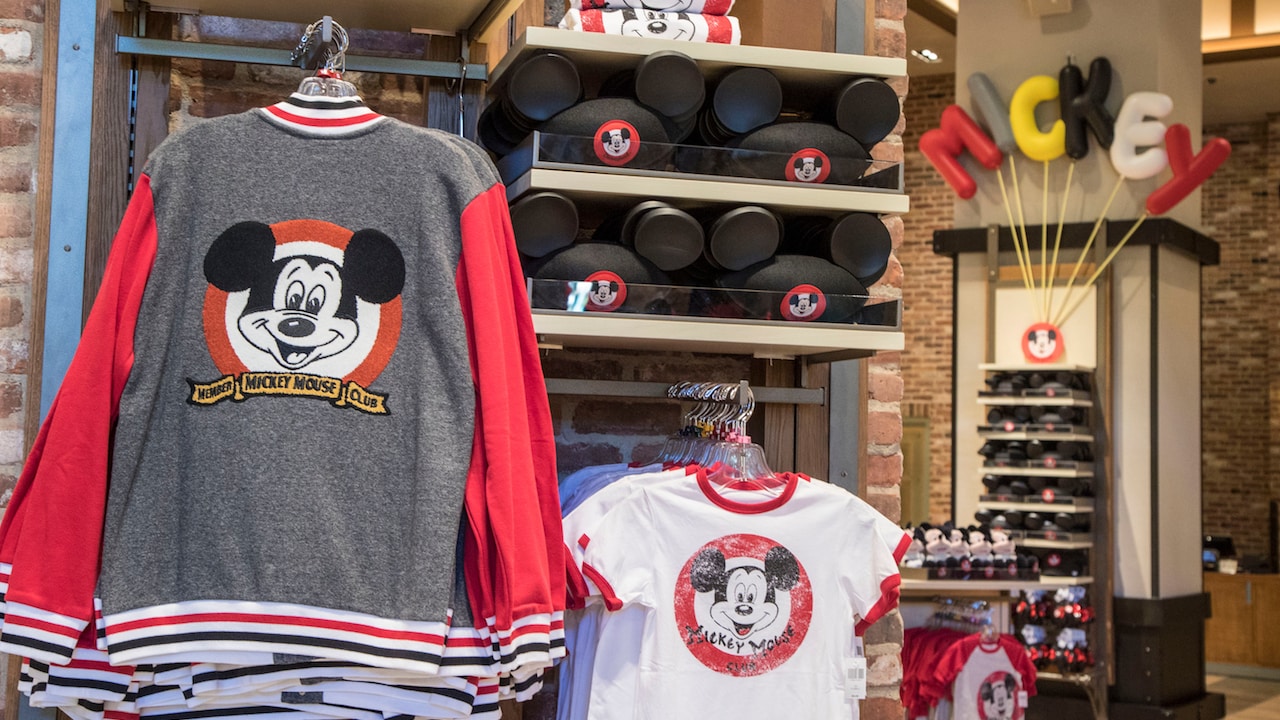 As we revealed last week, a new “Mickey Mouse Club”-inspired collection is now available at the World of Disney stores at Disneyland and Walt Disney World Resorts. Mickey Mouse is featured in this classic-yet-modern collection of fashionable apparel and Mouse-themed accessories.

“It’s an honor to be a part of this wonderful opening,” said Sherry van Meter (née Alberoni). “It’s exciting, it’s so nice to see so many fans; people that the Mickey Mouse Club meant so much to. I think [the ‘Mickey Mouse Club’ collection] is terrific and beautiful. Everything is in such good taste and such good quality. I love it!”

This collection, along with an unmatched selection of other merchandise, await guests visiting World of Disney. Check out the flagship stores in Downtown Disney at the Disneyland Resort and Disney Springs at Walt Disney World Resort!