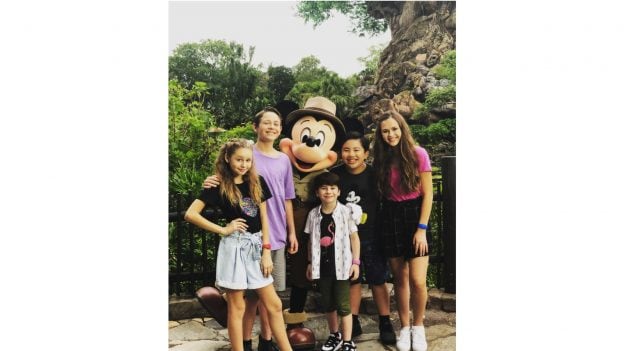 Would you rather … meet Mickey Mouse or get a Mickey ice cream bar on a hot summer day?

In this new hilarious series, brother and sister, Cooper and Cami Wrather, co-host the online show “Would You Wrather?” in which they ask questions to their followers (called Wratherheads) to help them make small and big questions. We asked Ruby Rose Turner, who plays Cami, questions about her recent trip to Walt Disney World Resort to learn what it was like to visit for the first time.

What was it like visiting Walt Disney World for the first time?
“An absolute dream come true! Amazing!”

What was your favorite attraction?
“Oh totally the Rock & Rollercoaster at Hollywood Studios!”

Was there anything unexpected that happened while at Walt Disney World and if so what was it?
“Can you believe the very first thing that happened was that I got to meet Mickey Mouse – unbelievable!”

What advice would you give other first-timers?
“Make sure to get the map, make a plan, and don’t miss anything! No matter what you do make sure you see the fireworks at Magic Kingdom – they are unforgettable!”

Every day is an adventure for the Wrathers and you can experience your own adventure with a Walt Disney World Resort vacation! 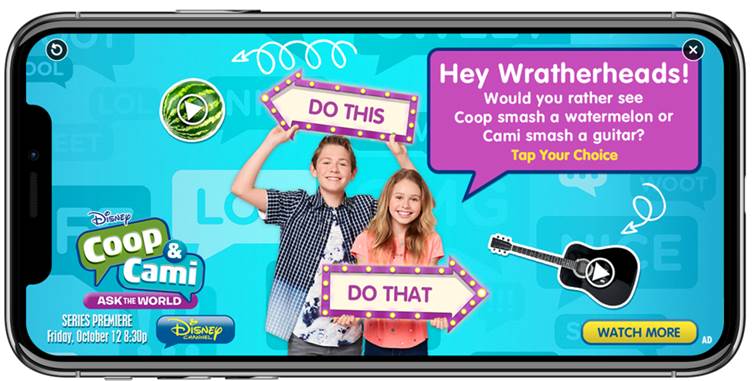 Catch the premiere of “Coop & Cami Ask the World” tomorrow at 8:30 p.m. on Disney Channel. The second episode will be available immediately following the series’ premiere at 9:00 p.m. in DisneyNOW and on Disney Channel YouTube.