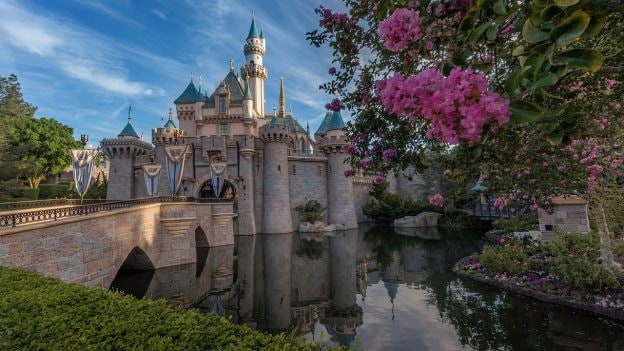 A Walk in the Park: Exploring the Disneyland Resort

Walt Disney was once quoted as having said he hoped Disneyland would, “…encompass the essence of the things that were good and true in American life. It would reflect the faith and challenge in the future, the entertainment, the interest in intelligently presented facts, the stimulation of the imagination, the standards of health and achievement, and, above all, a sense of strength, contentment, and well-being.”

Decades after those words were spoken and Disneyland opened its gates for the first time, Walt’s vision remains actualized and Disneyland Resort continues to present its guests with new adventures. Here are some pictures from a few recent walks around Disneyland park and Disney California Adventure park. Enjoy! 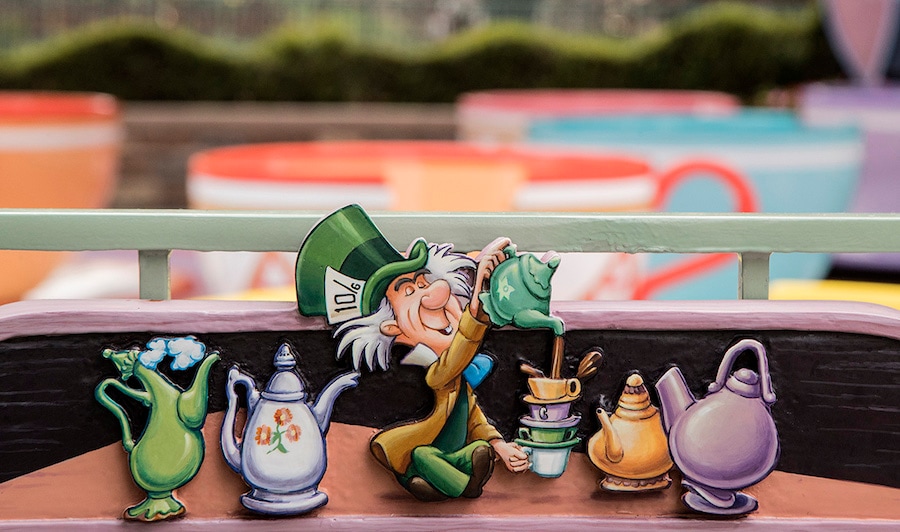 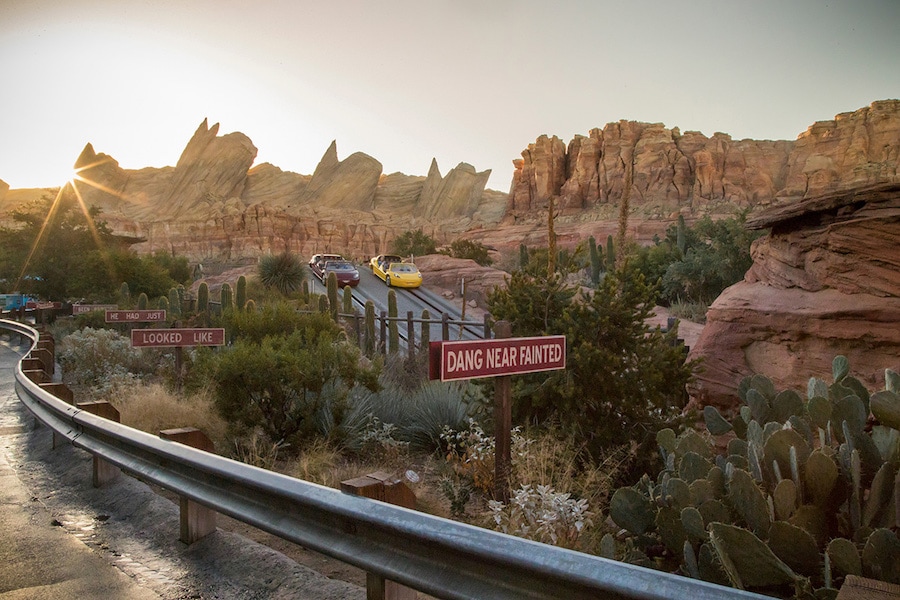 With the holiday season kicking off tomorrow, Nov. 9, through Jan. 6, 2019, now is a perfect time to visit and explore the kingdom Walt Disney built.

Likes (12)
Share A Walk in the Park: Exploring the Disneyland Resort