Disney’s “The Nutcracker and The Four Realms” opens this Friday, but last Sunday, 250 Disney Parks Blog Readers got an early look with a special advance screening. 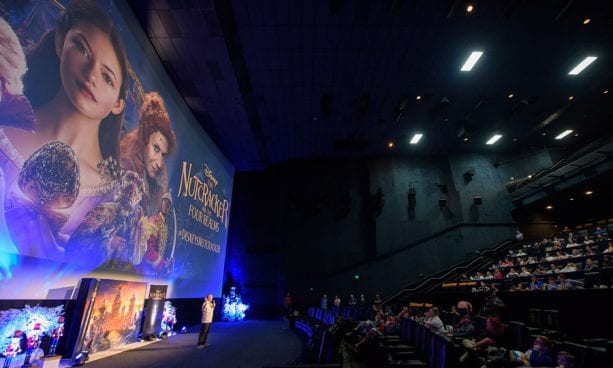 Readers kicked of the holiday season in style at AMC Disney Springs 24 donning festive apparel to celebrate the new holiday adventure. Check out the video for a full look.