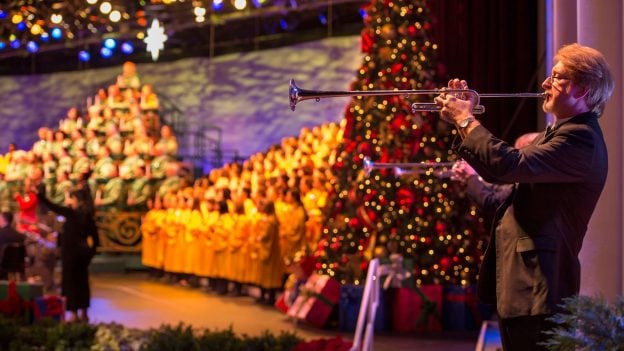 This week, Disney Parks Blog readers were among the first to learn about new celebrity narrators at the highly anticipated Candlelight Processional during the 2018 Epcot International Festival of the Holidays, Nov. 22-Dec. 30.

To see the updated list of narrators, visit our original Candlelight Processional story. And for more information about Epcot International Festival of the Holidays, visit DisneyWorld.com/Holidays.