Wow, time is flying by this year! It’s almost Thanksgiving, and that’s totally okay by me. That means our favorite Disney Parks holiday specials on ABC and Disney Channel are just a few weeks away.

Disney Parks and Disney Cruise Line will transform into magical winter wonderlands filled with seasonal attractions and joyful entertainment. During the specials, viewers will also get exclusive looks at upcoming attractions and experiences coming to Walt Disney World Resort in Florida and Disneyland Resort in California.

Check out the line-up of musical performances and special moments across ABC and Disney Channel: 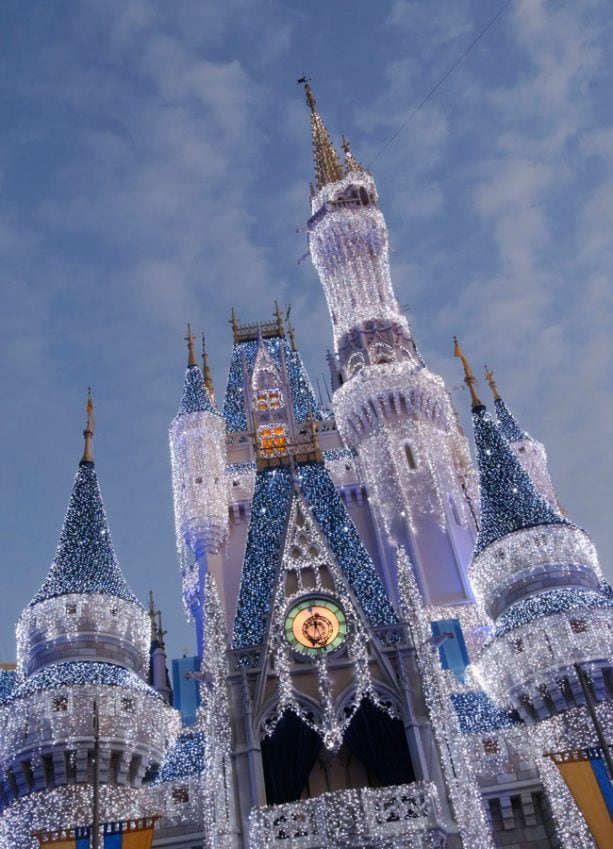 Musical performances include the following stars: “Disney Parks Magical Christmas Day Parade” airs on Tuesday, Dec. 25, from 10 a.m.–12 p.m. EST, 9-11 a.m. CST/MST/PST on The ABC Television Network and on the ABC app. Airtimes vary, so be sure to check local listings.

This Christmas, Disney Parks celebrates the joy of the season as hosts Jordan Fisher and Sarah Hyland share this magical holiday tradition with families around the globe. Co-hosted by Jesse Palmer, the Christmas Day celebration will be merrier than ever before, bringing together the adored Christmas Day parade, special musical performances, surprise celebrity guests and heartwarming family stories to celebrate the most wonderful time of the year. Joining the festivities as parade correspondents are Freeform’s “grown-ish” actor Trevor Jackson and star of Freeform’s upcoming series “Good Trouble,” Cierra Ramirez.

How amazing does this all sound? Oh yeah, and that’s not all – stay tuned for more details right here on the Disney Parks Blog!