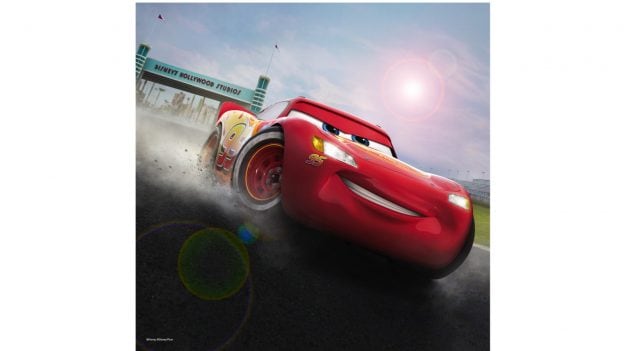 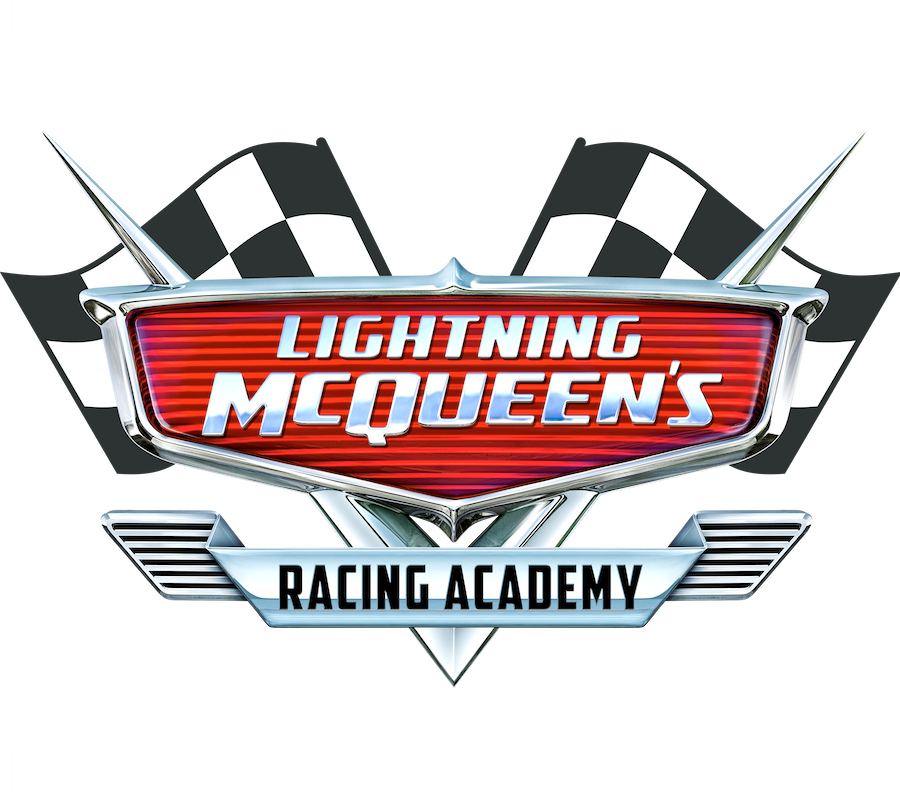 Taking on the role of rookie racer, you’ll cruise into the theater and find yourself face-to-face with Lightning McQueen, appearing live on stage. McQueen and the entire audience are enveloped by a giant, wraparound screen that is nearly two stories tall and stretches more than 200 feet from end to end, pulling everyone into the action! The racing legend is excited to showcase what he’s learned over the years. Of course, as Lightning McQueen has discovered throughout his career, things don’t always go according to plan, and he has to think fast to get back on course. Friends like Tow Mater, Cruz Ramirez and Lightning’s pals from Radiator Springs chime in with their support, as Lightning gears up for the challenge.

Disney Parks Live Entertainment is working closely with the creative team at Pixar Animation Studios to bring this new “Cars” story to life. Stay tuned to Disney Parks Blog in the coming months, as we share more about Lightning McQueen’s Racing Academy on the road to its spring 2019 grand opening, and be sure to catch the behind-the-scenes look at the attraction in the “Disney Parks Presents a 25 Days of Christmas Holiday Party” starting today on the DisneyNOW app and airing December 1 at 8 p.m. EST on Disney Channel.